The California state treasurer wants Congress to triple the federal cap on tax-exempt private activity bonds that are used for high-speed rail projects and other surface transportation to $45 billion.

California Treasurer Fiona Ma emphasized in a letter Monday to key House and Senate Democrats and Republicans the importance of including private investment in the effort to create a national network of high-speed rail.

President Biden last month proposed doubling the national authorization for transportation PABs to $30 billion as part of his 2022 budget and infrastructure plan.

Ma wants Congress to go bigger than Biden has proposed and advised that “Congress needs to think outside the box” in terms of high-speed rail.

“Private investment in systems like Brightline — a private HSR [high speed rail] company already operating in Florida and planning to build a line from Los Angeles to Las Vegas — is critical to building this interconnected system,” Ma wrote.

“I’ve visited Brightline firsthand and believe it is proof that private investment can produce tangible results quickly and affordably,” the state treasurer said. “Floridians have been able to enjoy high-speed rail since 2018, just six years after Brightline launched its efforts — meanwhile our trains in California have yet to leave the station after we have waited twice as long.”

Ma suggested that the private high-speed line lines could “link with public rail lines like California HSR and Amtrak to create regional networks that will ultimately combine to form a nationwide system.”

There was only $280 million of PAB authority remaining as of April out of the current $15 billion allocation enacted in 2005, according to the Biden administration.

The 2005 legislation designated the U.S. Department of Transportation as the agency for allocating these transportation and freight PABs.

There have been $13.54 billion of these PABs that have been issued, with an additional $1.18 billion approved by the U.S. Department of Transportation and awaiting issuance.

More than 35 projects in a wide range of states from California to Florida, Colorado and Illinois have used these PABs.

Most importantly for high-speed rail advocates, some of the PAB allocation has gone to the Brightline in Florida and to another proposed line that would connect California to Las Vegas.

Other transportation PABs projects include $460.9 million in PABs used for construction of a new Goethels Bridge between Staten Island in New York City and northern New Jersey and $737 million used for the so-called transform 66 project to widen Interstate 66 in the Virginia suburbs of Washington.

Two other projects of $400 million and $274 million involve the North Tarrant Expressway in Tarrant County, Texas.

Ma said in her letter the experience in California with high-speed rail is that “actual construction ends up costing multitudes more than estimates anticipate. And spreading funding thinly across dozens of states and congressional districts to secure votes is a recipe for incremental progress with no new operational trains on the horizon.”

Changing the PABs allocation involves tax law and will require action by the House Ways and Means Committee along with the Senate Finance Committee as part of their plan for financing infrastructure legislation.

The authorization part is already underway with the Senate Environment and Public Works Committee recenty giving its unanimous approval to a surface transportation bill. The House Transportation and Infrastructure Committee will consider a Democratic proposal on Wednesday. 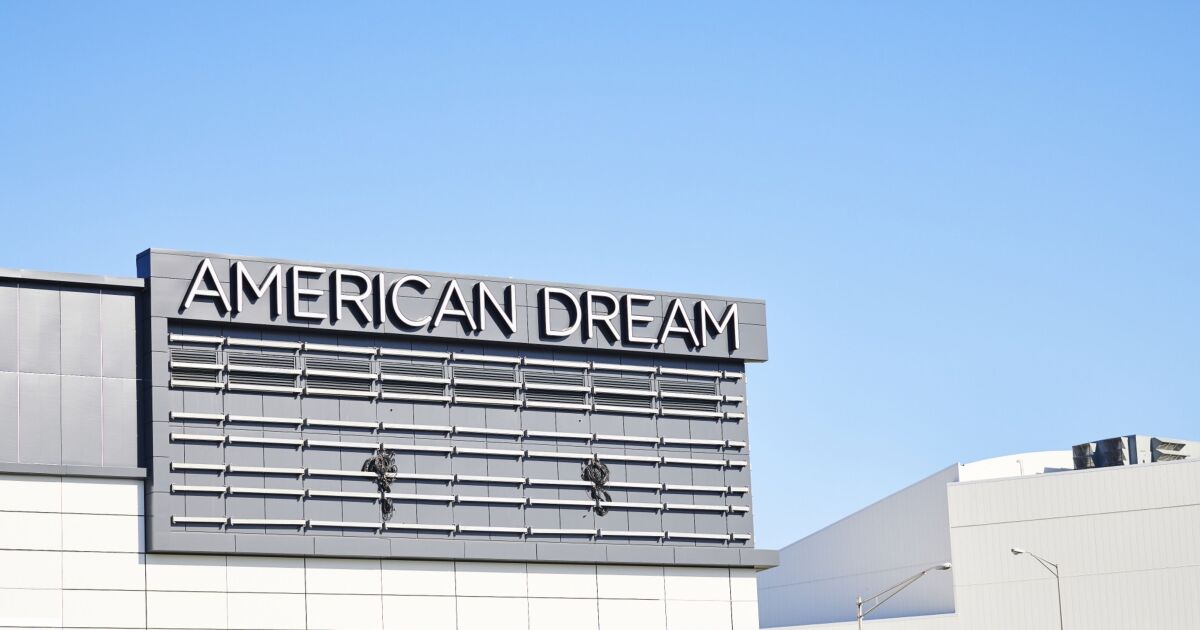 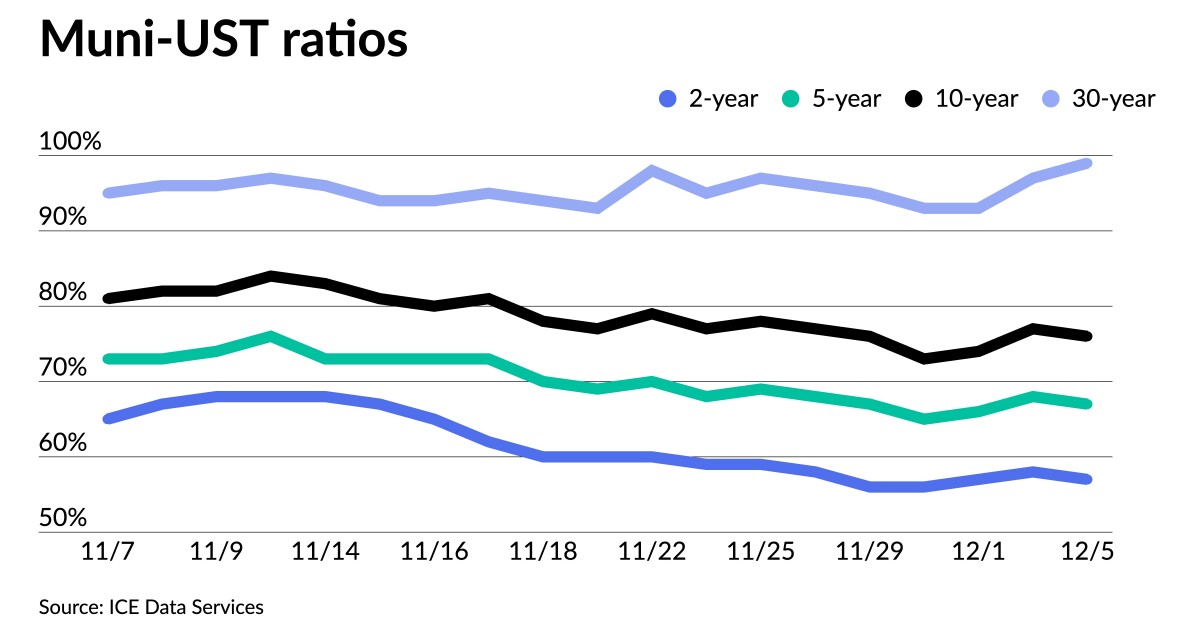 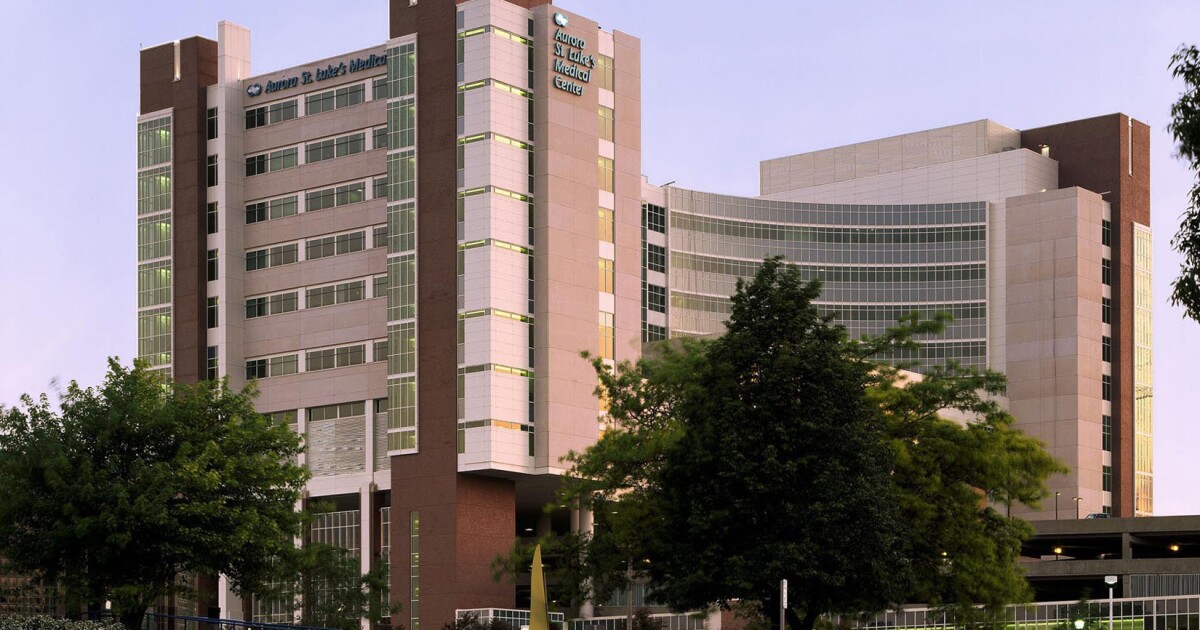 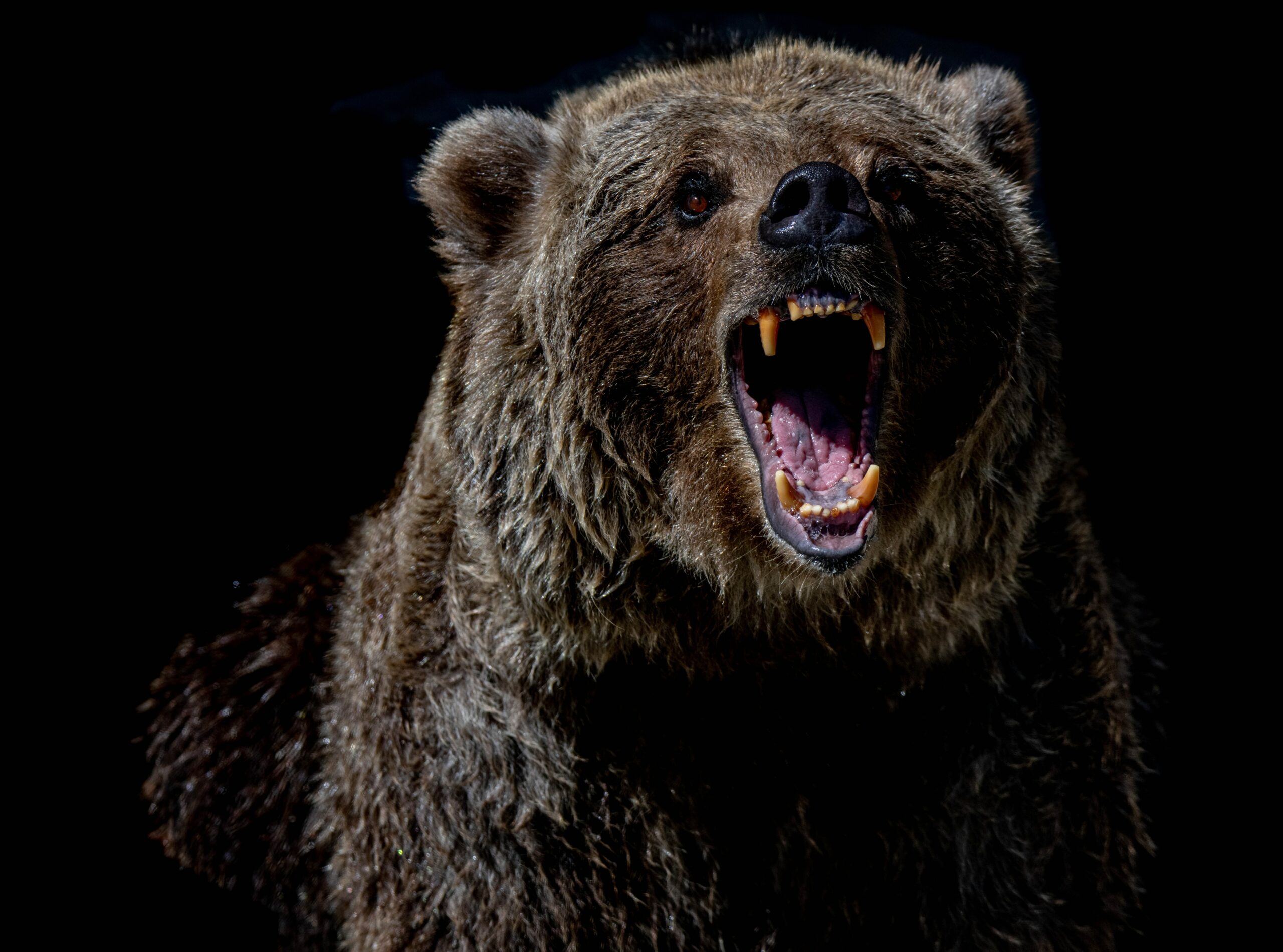