The housing shortage that began before the pandemic will stick around for a long time as market demand soars, the chief executive of homebuilder Taylor Morrison told CNBC on Wednesday.

“As the economy continues to improve, we’re going to see mortgage rates move up, and I think that should be expected. They’re not going to stay under 3% forever,” CEO Sheryl Palmer said on “Closing Bell.” However, she added, “the lack of supply and the overwhelming demand is something that will be with us for years to come.”

Earlier Wednesday, the Mortgage Bankers Association’s seasonally adjusted index showed that mortgage demand decreased for the second week in a row this week, dropping by 1.8% to their lowest level since the beginning of 2020. Home purchase applications and mortgage applications to refinance a home both dropped for the week, even though mortgage rates dipped.

Despite those developments, Palmer expressed confidence in the “robust housing market” and sustained demand across all areas and consumer types.

“Certainly we are seeing some numbers around mortgage applications, but I think we really have to separate the supply and the demand that we’re seeing out there,” said Palmer, who has led Arizona-based Taylor Morrison since 2007.

“We are at multiyear lows as far as new and resale inventory, and, honestly, it’s going to be very difficult for us to make up the shortage, the deficit that we’ve been building up for more than a decade now,” she said.

Home prices in the U.S. have risen sharply during the coronavirus pandemic, as booming interest for houses coincided with low inventory for sale. That’s sparked affordability concerns from some observers who worry especially about first-time buyers being priced out.

Growth in housing inventory has slowed over the past decade in the aftermath of the 2008 housing crisis, creating an “underbuilding gap” of 5.5 million to 6.8 million housing units across the country since 2001, according a recent report from the National Association of Realtors.

“Additional inventory is the solution to all that ails us at this moment,” Coldwell Banker CEO Ryan Gorman told CNBC last week.

One possible bright spot in the near term is that, in June, new listings had increased 5.5% year over year and 10.9% compared with May, according to Realtor.com. Historically, low listings have been seen between May and June.

The low mortgage rates seen during the pandemic are a factor to consider when assessing the market, Palmer said.

“From an affordability standpoint, a consumer buying a [$300,000], $400,000 house today versus a year ago, their payment is going to be less,” she said. “Consumers change their behavior, and they’re not extending themselves the same way you might have always seen years and years ago. We actually see the consumer has a lot of room in what they can afford to buy and what they’re buying.” 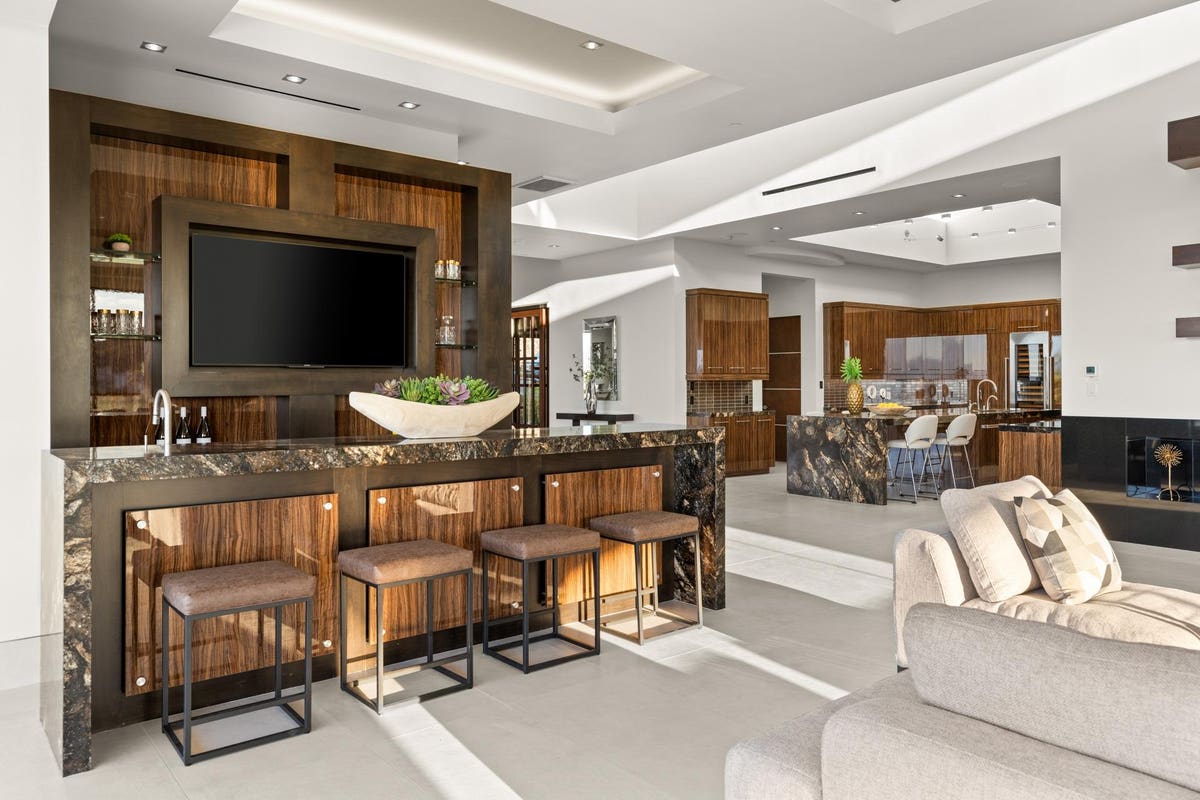 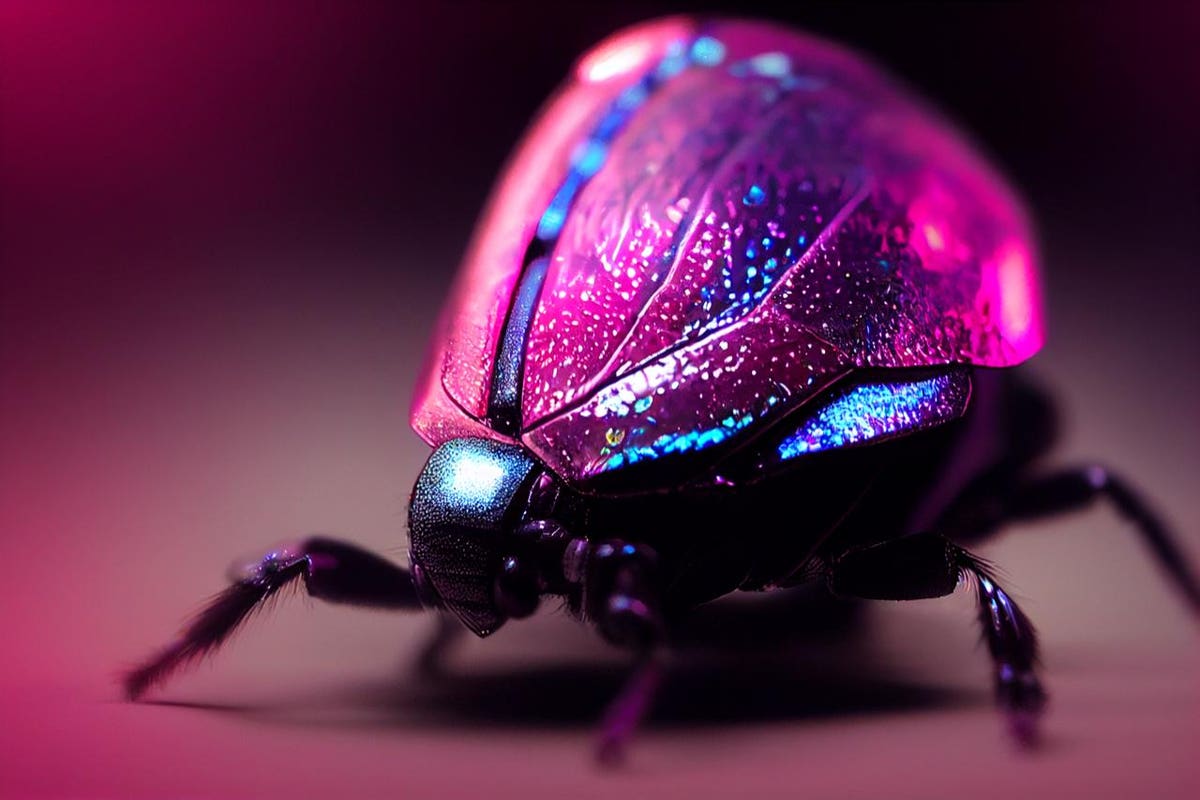 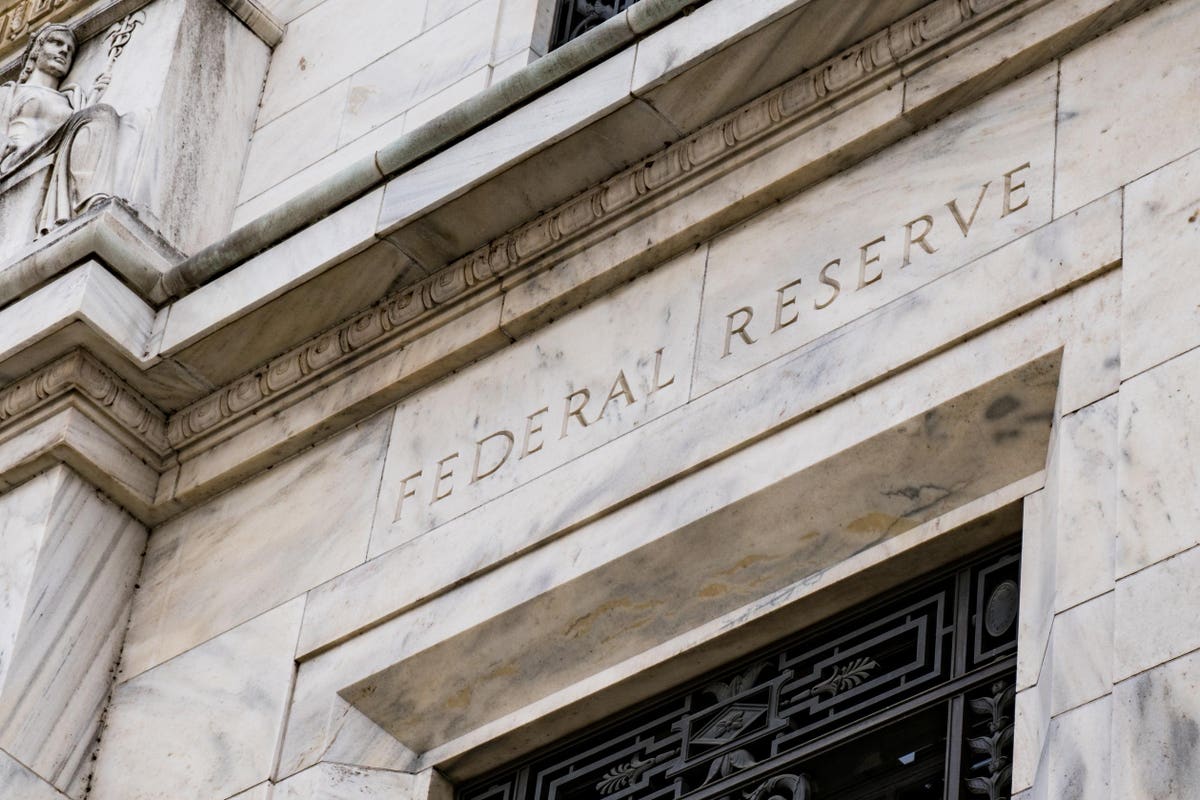