The combination of skyrocketing home prices and intense competition prompted buyers to up their down payments during the pandemic. But as the housing market cools amid high mortgage rates and economic uncertainty–and buyers can no longer afford as much as they used to–down payments are falling from their peak.

The typical home buyer who took out a mortgage in July made a $62,500 down payment, according to Redfin, a technology-powered real estate brokerage platform. That’s up 13.6% from a year earlier–nearly double the growth in home-sale prices–and almost twice the median $32,917 down payment in July 2019, before the pandemic. But down payments have declined slightly in recent months after peaking at $66,000 in May and June. The dip is partly because the housing market is cooling amid high mortgage rates, inflation, stumbling stocks and widespread economic uncertainty.

The amount of money that buyers are putting into down payments–and the percentage they’re putting down–skyrocketed over the last two years amid the pandemic-driven home buying boom. Remote work and record-low mortgage rates drove scores of Americans to buy homes during the pandemic, and soaring demand pushed up prices and competition to all-time highs. Although prices are falling from their peak, they’re still near record highs.

Higher home prices are one factor in higher down payments. A 10% down payment, for example, is equal to $40,000 on a $400,000 home and $45,000 on a $450,000 home. Competition is another major factor, with buyers increasing their down-payment dollar amounts and percentages to attract sellers’ attention and communicate that they have plentiful finances to close the deal. If a home receives 10 offers, a common scenario over the last two years before the market slowed, prospective buyers may up their down payment to stand out from the competition.

In addition, all-cash purchases are at an eight-year high. And the share of mortgaged home sales using Federal Housing Administration and VA loans, which are available to buyers with relatively low down payments, is down from before the pandemic because it was difficult to convince sellers to accept them amid tight competition.

Now that the housing market is cooling, the buyers who can still afford to be in the market have more flexibility with down payments.

“Home buyers don’t need to make enormous down payments anymore because they’re much less likely to encounter bidding wars now that so many Americans have bowed out of the market,” said Redfin senior economist Sheharyar Bokhari. “And many buyers can no longer afford to put down 15% or 20% of the purchase prices.”

Between higher mortgage rates creating higher monthly housing payments and inflation pushing up the prices of everything from food to fuel, buyers need to set aside more money for everyday expenses. That, along with the slumping stock market, is cutting into down-payment budgets. While down payments will likely remain elevated above pre-pandemic levels, they’ll probably fall a bit in the short term.”

Down-payment dollar amounts have increased the most in Nashville

Down payments likely fell from a year earlier or stayed the same in expensive places like San Francisco and Seattle because they are cooling quicker than other housing markets, with sale prices starting to decline in the Bay Area.

Denver has seen the biggest uptick in down-payment percentages 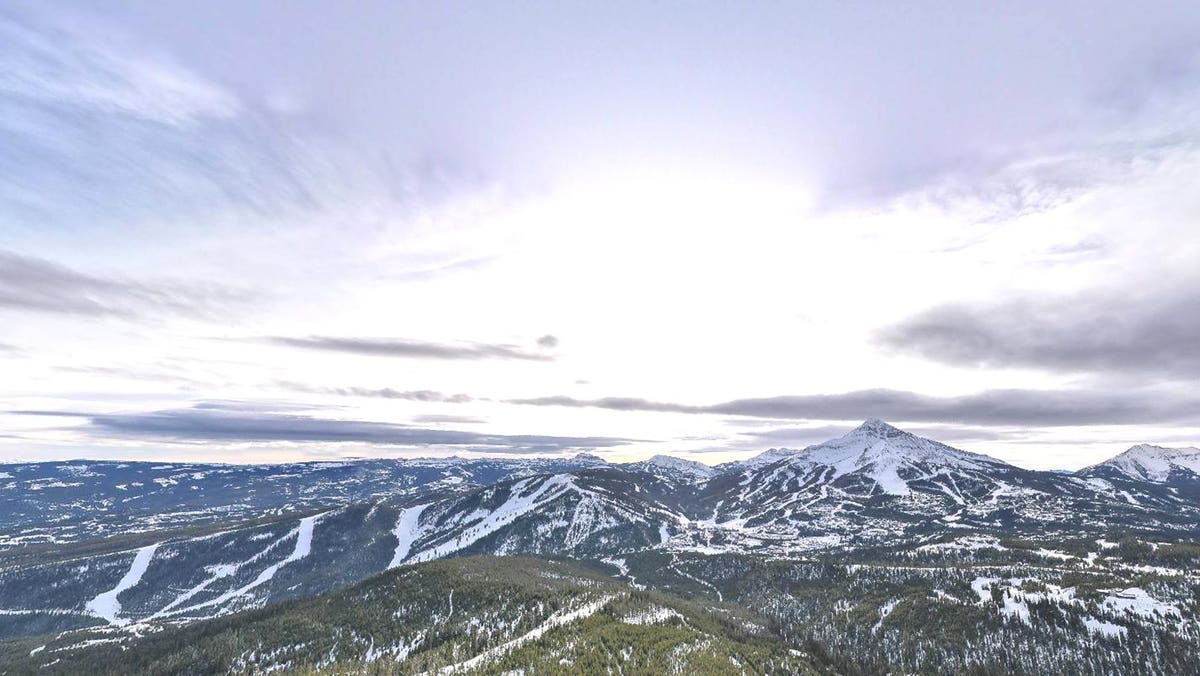 What is a ‘rolling recession’ and how does it affect consumers? Economic experts explain

Rent prices have dropped the most in these 5 U.S. metros. Why it’s cheaper to rent than buy in many markets 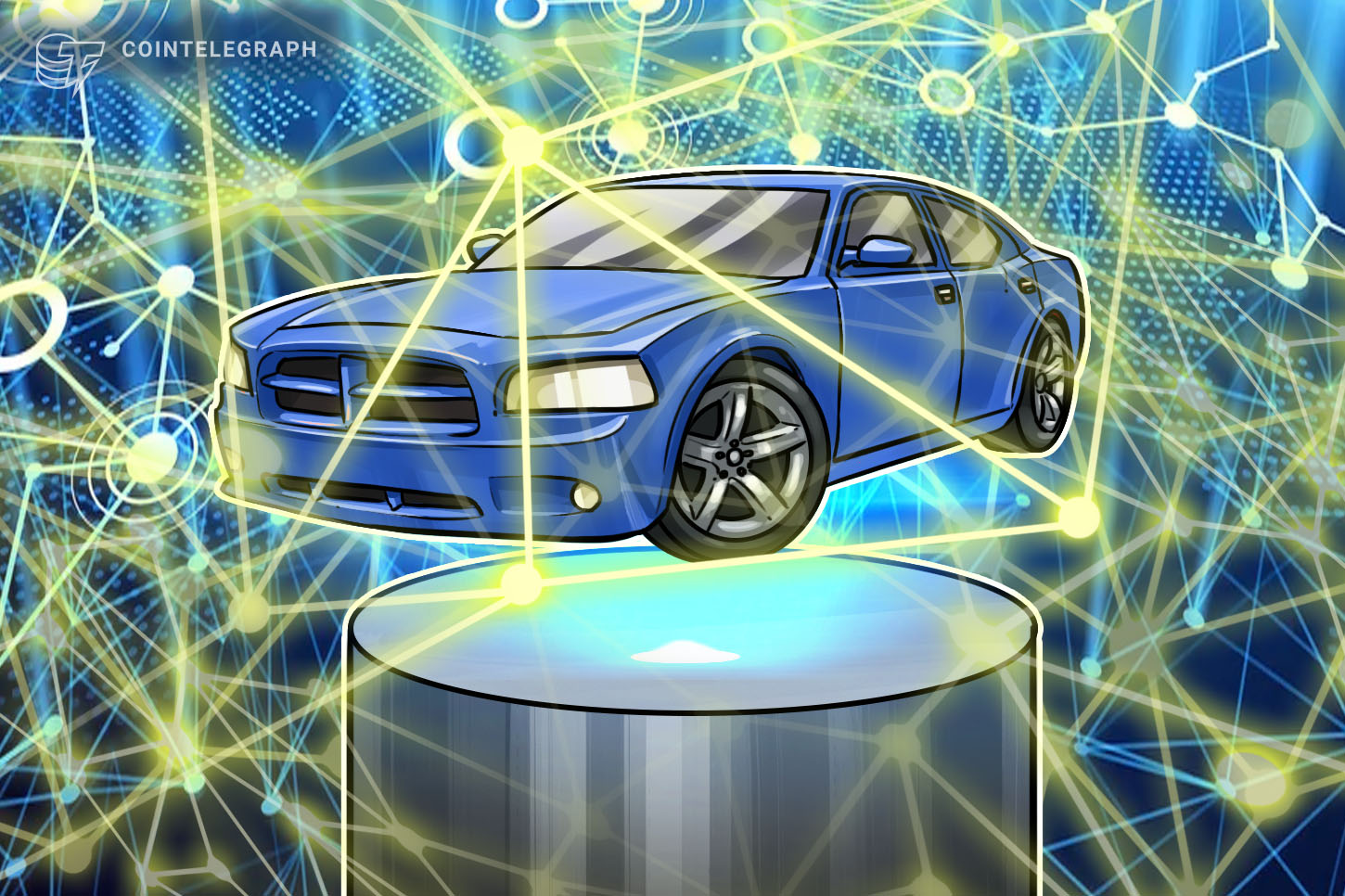