A new video-sharing app for self-directed investors will combine short-format, social media technology with high-quality crowd-sourced content to inform, educate, and elaborate on all things investing, including municipal bonds.

A Wall Street version of TikTok, the new StockPick app will be targeted to everyone from experienced traders to the Gen Z and millennial investors age 35 and younger, according to Charles Qi, chief executive officer and founder of StockPick Technologies.

The app is still in the final beta testing phase and he and his team are currently refining the interface before its planned public launch later this month or early November.

Qi created the app last year to fill a void for video-based resources on everything from stocks and cryptocurrencies to personal finance and mutual funds, and even municipal bonds.

“If you look at what other resources are available to investors there is lots of good, high-quality research in article format,” Qi told The Bond Buyer in a recent interview.

But, there weren’t any apps that provided a short, video-sharing format, Qi said.

“There was a bit of a gap between how thoughtful content is produced and consumed by Gen Z and millennials,” he said.

Instead of news, research, or article-based content sharing, StockPick offers videos that are less than two minutes long, and consist of quick soundbites on current market trends and investing education from verified creators, according to Qi.

Content providers are welcome to upload videos on all asset classes, as long as it relates to investing, though the website promoting the app encourages users to “follow creators in stock trading, crypto, and NFT.”

“As we broaden out the platform and launch publicly it will grow to many users,” Qi said.

By collaborating with investment professionals, experts, and contributors in the know, the app shares knowledge, strategies, trading tips, and other information to mobile and desktop users.

For example, a trader may discuss the pros or cons of a certain stock, bond, or other investment, or a contributor might discuss a strategy for portfolio diversity, according to Qi.

Users can swipe up or down for videos on a variety of investment topics, and the app generates an algorithm according to user preferences, and then suggests relevant content.

In an echo of dating apps, users will be able to “swipe left or right to vote bullish or bearish on a video,” the website says.

If a user wants videos about municipal bonds or exchange-traded funds they search for the topic by hashtag on the main screen and relevant videos populate, he said.

Even though there will be a fair amount of content related to stocks, the “intuitive” name of the app appeals to users because it is easily associated with investing, Qi said.

“There will also be a lot of fixed income and ETF content as well, so we thought it was a very relative name,” he said.

Qi wants to make sure a wide range of investments are represented — including municipals, which are an option for sophisticated, younger investors under age 35 who want to add balance, diversification, and tax shelter to their equity-heavy portfolios.

“Fixed income and municipals are such an important piece of everyone’s portfolio,” he said.

While is there market volatility over the potential damaging effects of inflation on the long end of the yield curve, municipals are tax-efficient and relatively safe investments with low default rates in addition to strong fundamentals as a result of municipalities’ healthy cash reserves and balance sheets, Qi said.

Those criteria should allow the tax-exempt market to weather any economic downturns due to future interest rate increases, he said.

“The muni-Treasury yield ratio has widened quite a bit, so there is some value on a relative basis,” he continued.

When launched, StockPick will be available in the App store for IOS Apple users and on Google Play for Android users.

Qi said the early response has been very positive as beta testers and content providers like its unique qualities and its innovative nature.

“There are no other similar apps available,” he said.

Being the first video-based investor app is a unique niche that Qi expects to quickly gain popularity – especially among younger investors who grew up in the social media era.

“We do think we have the potential to have millions of users,” Qi said.

Investment industry experts have shown interest in participating in the new endeavor to “better serve investors,” according to Qi.

“That’s obviously our goal and we are focused on increasing awareness of our application and marketing in the U.S. and Canada before expanding internationally,” he said.

Qi, 35, spent more than a decade in the corporate world startingin 2010. His experience includes working at a top Canadian investment bank, trading on the foreign exchange and equity investments.

He also most recently worked for CIBC Capital Markets before founding StockPick. 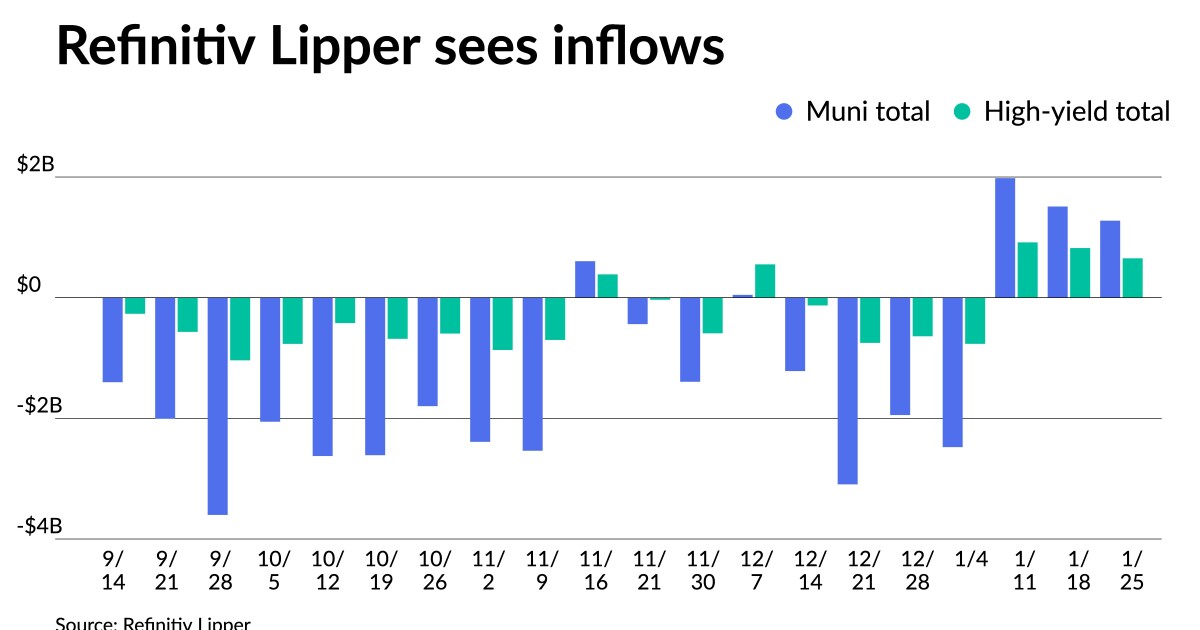 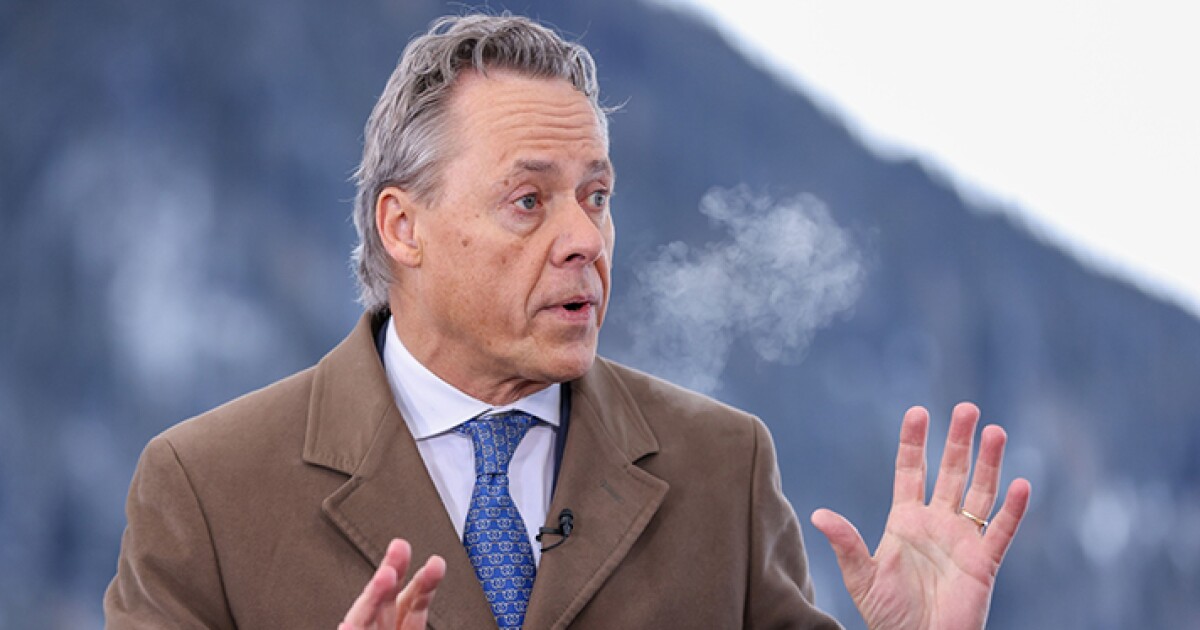