Disclosure fraud, which represented almost all of the Public Finance Abuse Unit’s enforcement actions this year, ranks as the highest concern for municipal market participants.

That’s according to an audience poll at the National Association of Bond Lawyers’ Workshop on Thursday, which collected 72% of the audience vote, followed by municipal advisors with 17% of the vote and public corruption with 11% of the vote.

Another audience poll showed 58% of the audience were most concerned about disclosure fraud and 37% were concerned with violating the limited offering exemption.

“The underwriters did not have a reasonable belief that the exemption criteria were satisfied and that’s really the reason that these cases were brought,” said Brian Fagel, assistant director of enforcement for the SEC and head of the Chicago office’s Public Finance Abuse Unit.

“The rest of the cases were different flavors of disclosure fraud and these are just the sort of cases we see all the time where we’ve got issuers who definitely got some bad actors and issuers who are trying to mistake the financial condition of the issuer.”

Panelists brought up the case against the former Johnson City, Texas chief administrative officer and secretary, who was recently sentenced to 37 months in federal prison for embezzling city funds. His scheme became evident when the falsified documents were posted on EMMA, and at the point they were taken down, secondary trading had already taken place on the bonds, a key indicator for the Commission.

“If there wasn’t any secondary trading of the bonds, would the SEC still bring a case here? That’s a large part of the 10b-5 violation.” asked Ed Fierro, senior counsel at Bracewell.

“I don’t know if we could,” Fagel said. “If we can’t satisfy the human connection element then we’re kind of in trouble there.”

Andrew Kintzinger, counsel at Hunton Andrews Kurth, noted the increased focus on accountant liability in recent years, highlighted in the College of New Rochelle in 2021 and the Crosby Independent School District in Texas this year.

“In all these financial disclosure cases, it seems that accountants are going to be in the line of investigation,” Kintzinger said. “I always say to myself, if they’re picking up the accountants they’re going to get at the lawyers.”

But despite the seemingly widening scope of the Public Finance Abuse Unit’s investigations, internal compliance programs have never been more thorough.

“My sense of the market is that, despite some of the more recent reported cases, the level of compliance sensitivity at underwriting firms is at an all time high in terms of compliance with 15c(2)(12) compliance and with continuing disclosure,” said Kintzinger. “Underwriters are really showing very thorough and extensive and sensitive compliance programs.”

“We’ve seen the market cleaned up a lot in terms of compliance, which is one of our goals, and we’re pleased about that,” Fagel said.

Kintzinger also urged listeners, as evidenced in the enforcement action against Loop Capital, where a broker dealer was charged with providing advice to a municipal entity without registering as a municipal advisor, to pay close attention to the gray areas when dealing with the Independent Registered Municipal Advisor exemption.

“There’s a gray area, between the underwriting exemption and then providing financial advice with respect to investments and I think that we are an environment of increasing interest rates where financial advisors and underwriters are being asked by issuers and conduit borrowers at the closing table, ‘okay, all this money’s in the project fund what can we invest it in?’,” Kintzinger said.

“I think that’s a better conversation between the issuer and its registered financial adviser or MA,” said Kintzinger.

Survey says: 2023 issuance will be the same; rates will rise 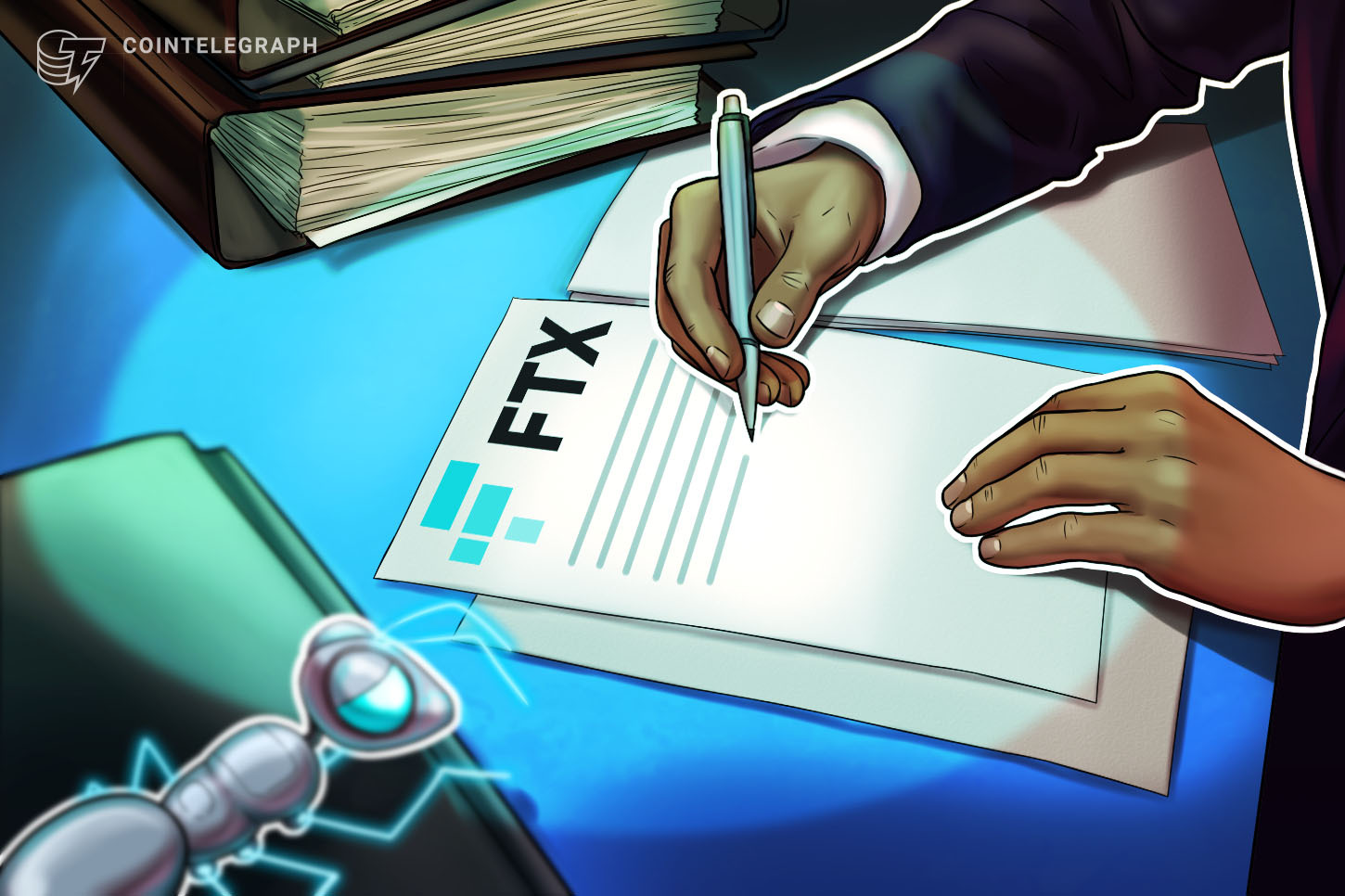