The board, the Puerto Rico Fiscal Agency and Financial Advisory Authority, and the PREPA bond trustee U.S. Bank National Association filed the agreement, known as a stipulation, and a proposed order with the bankruptcy court Thursday evening.

FAFAA is part of the local Puerto Rico government and is under the direction of Gov. Pedro Pierluisi.

In the adversary proceeding the board filed the proceeding against U.S. Bank N.A. to challenge the trustee’s position that it “holds a valid security interest in all of PREPA’s current and future revenues on behalf of holder of the PREPA bonds” and that PREPA’s promises in the 1974 bond trust agreement are part of the “collateral in which PREPA granted a security interest to the trustee to secure PREPA’s bond debt.”

The stipulation says that FAFAA can intervene in the case with its opinion if its opinion relates to counts (or issues) brought up by the board. FAFAA “shall not have consent rights over any settlement of the adversary proceeding, but shall retain all rights it has as a party in interest in this Title III [bankruptcy] case, including the right to object to any settlement.”

Puerto Rico Attorney John Mudd said the second half of the statement would let the local government legally object to any ultimate agreement but not veto it simply because it didn’t like it. In March,Pierluisi directed FAFAA to withdraw from the then-existing PREPA bond deal, causing the deal to collapse.

Bankruptcy Judge Laura Taylor Swain is seeking the advance of the bankruptcy toward an agreed upon deal bankruptcy toward an agreed upon deal through three roads: mediation, the development of a multi-version proposed plan of adjustment, and litigation of certain issues in adversary proceedings. For the current agreement among the board, FAFAA, and U.S. Bank N.A. on the FAFAA role to go into effect, she would have to approve it. However, its support by these three parties makes this likely.

Swain has generally sided with the board over the local government in their disputes, Mudd said. “The Board is not worried about the governor objecting to a settlement because [the local government] has never had the power to veto an agreement, especially in PREPA where the bondholders made it clear they do not need legislature’s approval.”

Puerto Rico Clearinghouse Principal Cate Long notedthe Oversight Board was given sole authority by Congress to propose a plan of adjustment.

“The government has long worked collaboratively with the board on litigation (and occasionally taken the opposite side in litigation) and in the end the government needs to support any negotiated deal with bondholders because they will be on the hook to pay creditors for decades to come,” Long said. “My general assumption is that the Oversight Board and Puerto Rico government are working collaboratively to minimize creditor recoveries as much as possible either through litigation or mediation.”

At a board public meeting held Friday, board Chairman David Skeel and Member Betty Rosa both emphasized that any PREPA deal must lead to electric rates that are affordable for consumers.bankruptcy towards an agreed upon deal 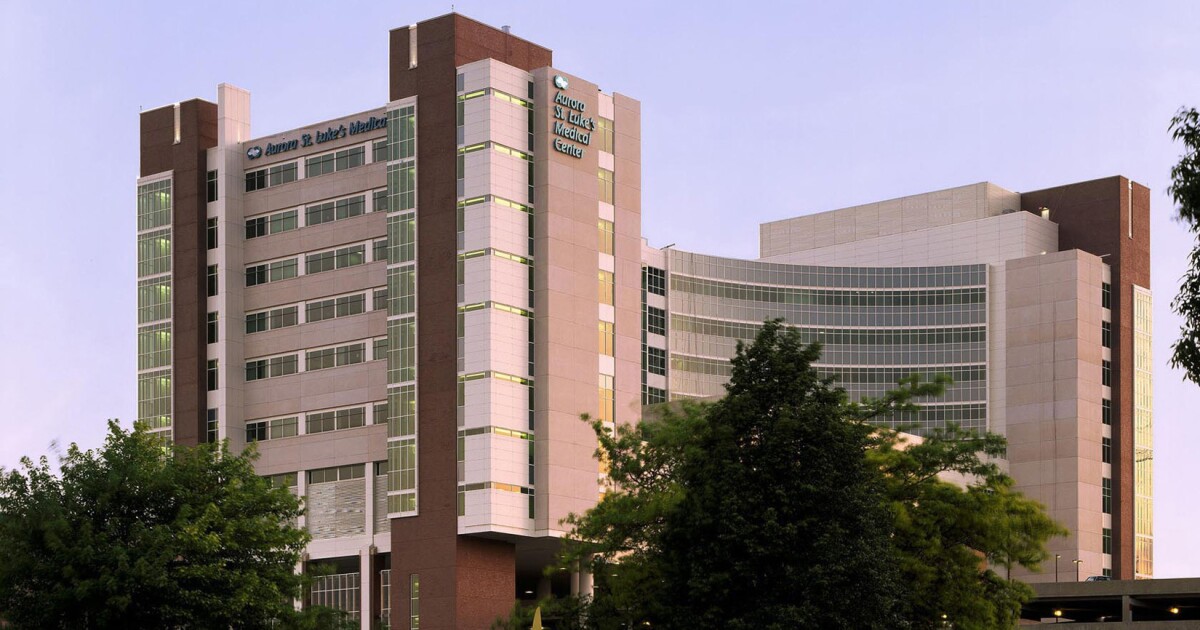 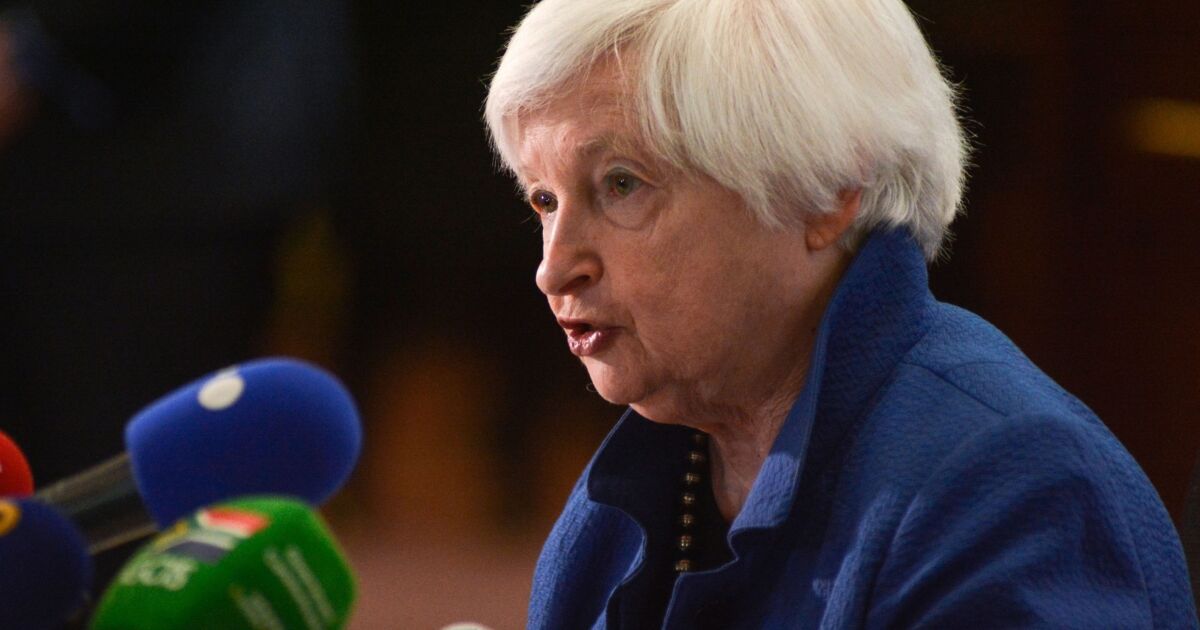 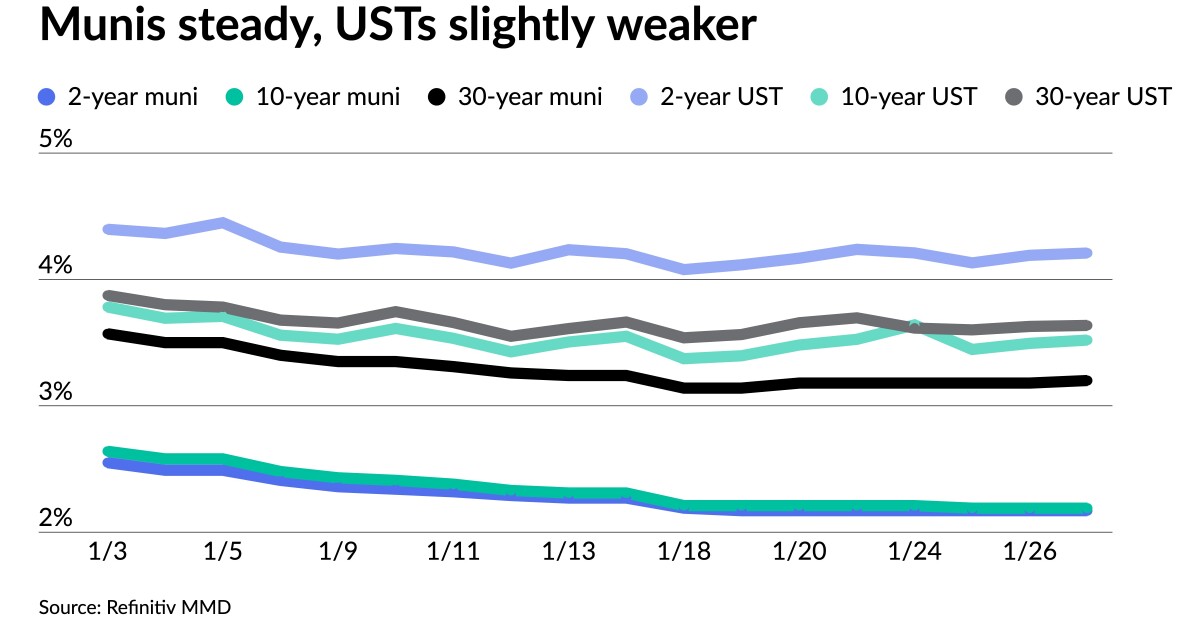