The European Commission’s commissioner for financial services has reportedly urged U.S. lawmakers to establish new rules to regulate the crypto industry. “We do need to see other players also legislating … We need to look at global regulation of crypto,” said the commissioner.

Mairead McGuinness, the European Commission’s commissioner for financial services, talked about cryptocurrency regulation in an interview with the Financial Times, published Tuesday.

Referencing the Markets in Crypto-Assets (MiCA) bill that will provide a regulatory framework for crypto across countries in the European Union, she stressed that any regulation imposed on the crypto industry would need to be global in order to work. The commissioner elaborated:

We do need to see other players also legislating … perhaps differently, but with the same objective . . . We need to look at global regulation of crypto.

McGuinness urged U.S. lawmakers “to draw up sweeping new rules to govern the crypto industry,” the publication described, adding that she warned digital assets could pose a threat to financial stability if left to grow unregulated.

During her recent trip to Washington, D.C., McGuinness met with several U.S. lawmakers who have been pushing bills in Congress to regulate the crypto industry, including Rep. Patrick McHenry (R-NC) and Senator Kirsten Gillibrand (D-NY).

The House of Representatives passed a bill titled “Eliminate Barriers to Innovation Act” in April last year that was introduced by McHenry. It requires the Securities and Exchange Commission (SEC) and the Commodity Futures Trading Commission (CFTC) “to establish a working group focused on digital assets.” McHenry has repeatedly criticized the SEC for regulating the crypto sector by enforcement. Senator Gillibrand and the pro-bitcoin Senator Cynthia Lummis introduced a comprehensive crypto bill titled “Lummis-Gillibrand Responsible Financial Innovation Act” in June.

McGuinness said she was encouraged by the meetings with U.S. lawmakers and that she believed U.S. politicians to be “moving in the same direction” as those in the EU. Nonetheless, she cautioned: “There’s a lot of concern at a European level as to [what would happen] if crypto were not to be regulated.” The financial services commissioner noted:

There could be — in time, if it grows — financial stability problems. There also are investor issues around a lack of certainty.

Meanwhile, India’s finance minister has called on the International Monetary Fund (IMF) to take a leading role in the regulation of crypto assets. The Indian government is planning to discuss crypto regulations with G20 member countries during India’s presidency. The finance minister said India hopes to arrive at a technology-driven regulatory framework for crypto.

What do you think about the comments by the European Commission’s commissioner for financial services about crypto regulation? Let us know in the comments section below. 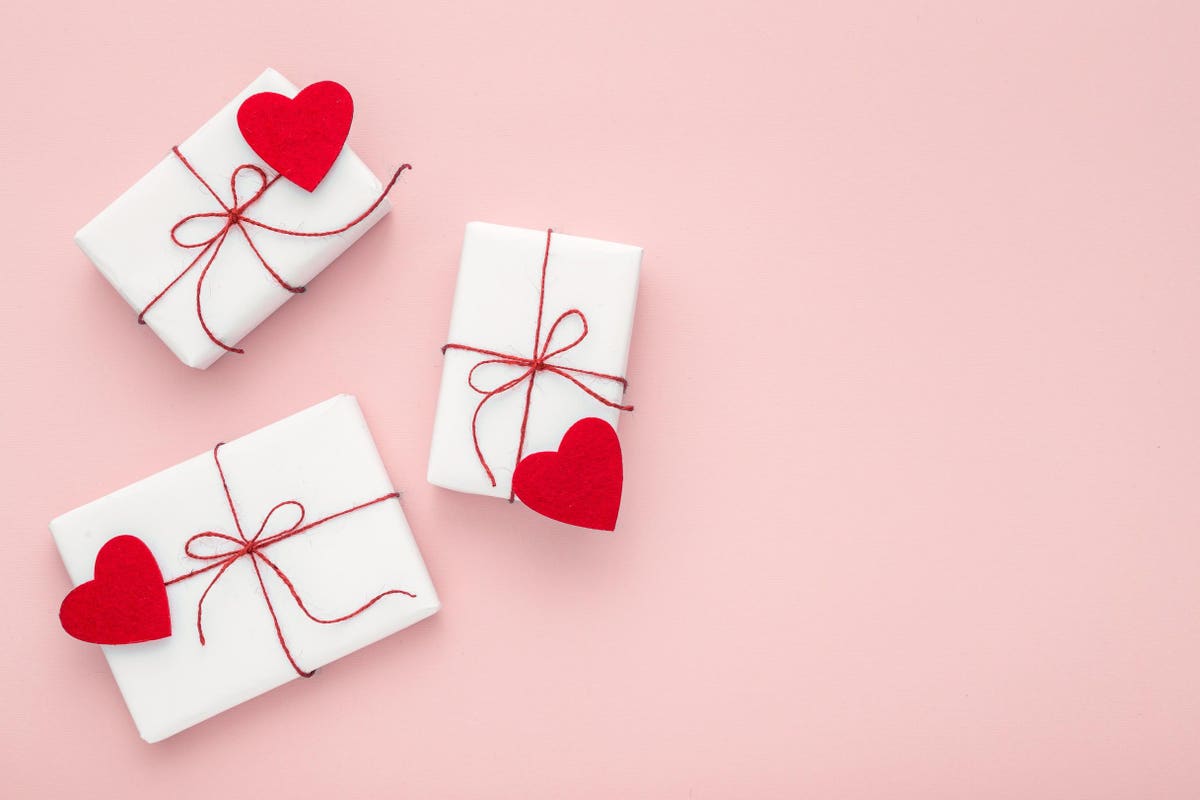