The partners said the proposed project would redevelop Times Square building 1515 Broadway into Caesars Palace Times Square, which will include a Broadway theater that will be home to “The Lion King” and other entertainment attractions.

They also promised the development would “accelerate economic recovery for surrounding businesses” in Times Square, as well as “create good-paying union jobs for New Yorkers.”

In April, New York state approved up to three full-service casinos for the downstate New York area, with two licenses likely to go to existing casino operators — Resorts World racetrack casino in Queens and the Empire City Casino at Yonkers Raceway, north of the Bronx.

Now, competition for the third license that Caesar is aiming for is heating up amid a public bid for a casino in nearby Hudson Yards from Related Companies and Wynn Resorts.

“We believe that Times Square offers the best location for a new resort casino that can attract tourists and benefit local businesses. Our approach will ensure that under-represented communities benefit both in terms of employment and investment opportunities,” said Marc Holliday, CEO of SL Green, in a statement.

Holliday added that because the project will be a renovation instead of a new construction, the opening can happen quicker than other proposed facilities, and without changes to the law or disruption to local communities.

In 2013, New York voters approved a constitutional amendment that granted seven full-scale casino licenses for the state — four of which went to regions upstate and the remaining three allocated for the New York City area. The approval process is expected to be lengthy and costly, with licenses costing at least $500 million each.

Caesars Palace Times Square will be 100% privately funded, the SL Green and Caesars Entertainment said, with Caesars managing the casino’s operation and brand. 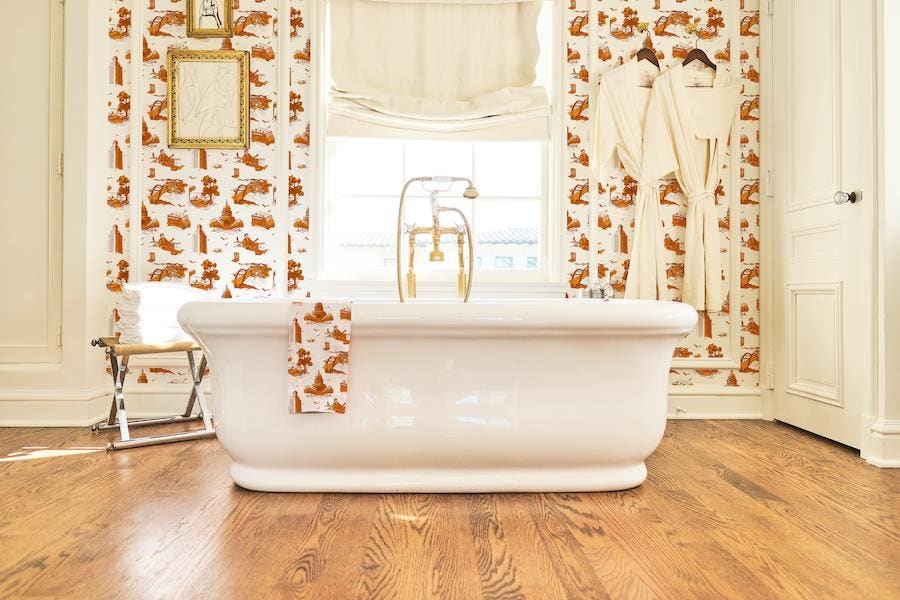 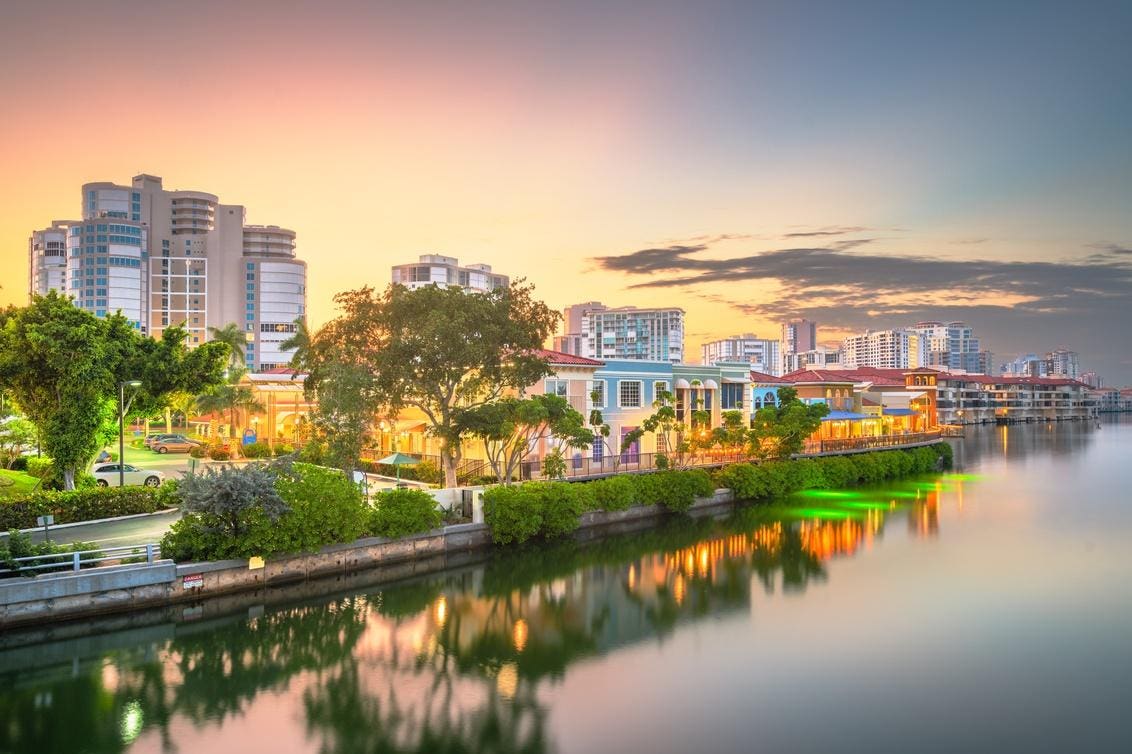