Gavin Wood, the co-founder of Polkadot, is stepping down as the CEO of blockchain infrastructure company Parity Technologies. Parity is the development company behind the Polkadot ecosystem.

In a statement released on Oct 21, Wood shared that he never desired the CEO role. Although he could act as one for an interim period, it was not a position where he saw himself finding “eternal happiness.”

Wood shared: “Anyone who has worked with me knows where my heart lies. I’m a thinker, coder, designer, and architect. Like many such people, I work best asynchronously.” He added:

“A good CEO needs to be available to others on a far more continuous basis. They need to enjoy representing the company, both internally and externally. They need to not be bothered by large swathes of their time becoming eaten up in meetings and calls with a plethora of multicoulored boxes on their calendar.”

In his statement, Wood announced that the co-founder of Parity, Björn Wagner, will replace him as the new CEO. Wood also shared that he will remain the company’s majority shareholder and will take on the title of chief architect.

I’m happy to announce that Parity co-founder Björn Wagner will step up to the role of company CEO while I retain the title of Chief Architect. https://t.co/A85FeMGZGI

In his new role, Wood said he will contribute to making “Polkadot and Web3 more relevant to large swathes of the population.” He’ll begin this initiative by helping the community design and build several chain-integrated social primitives that he believes are essential to a true Web3 platform.

Parity was initially founded as EthCore in late 2015 by Wood, Aeron Buchanan, TJ Saw, Ken Kappler, and Jutta Steiner, with Björn Wagner joining the group as a co-founder a year later. The Polkadot ecosystem witnessed significant growth following its launch in 2020, causing many industry observers to view it as a potential smart contract competitor to Ethereum. 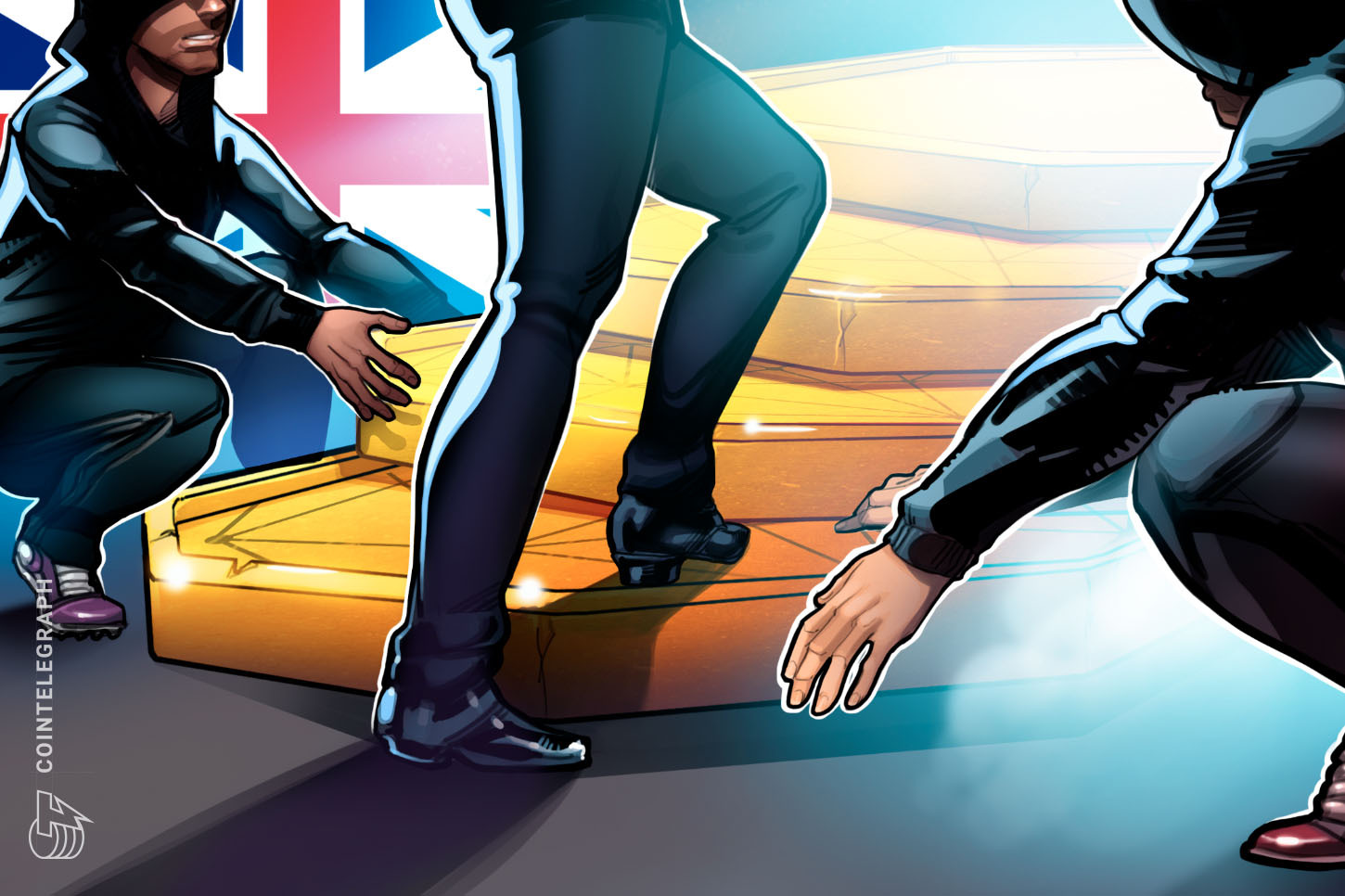 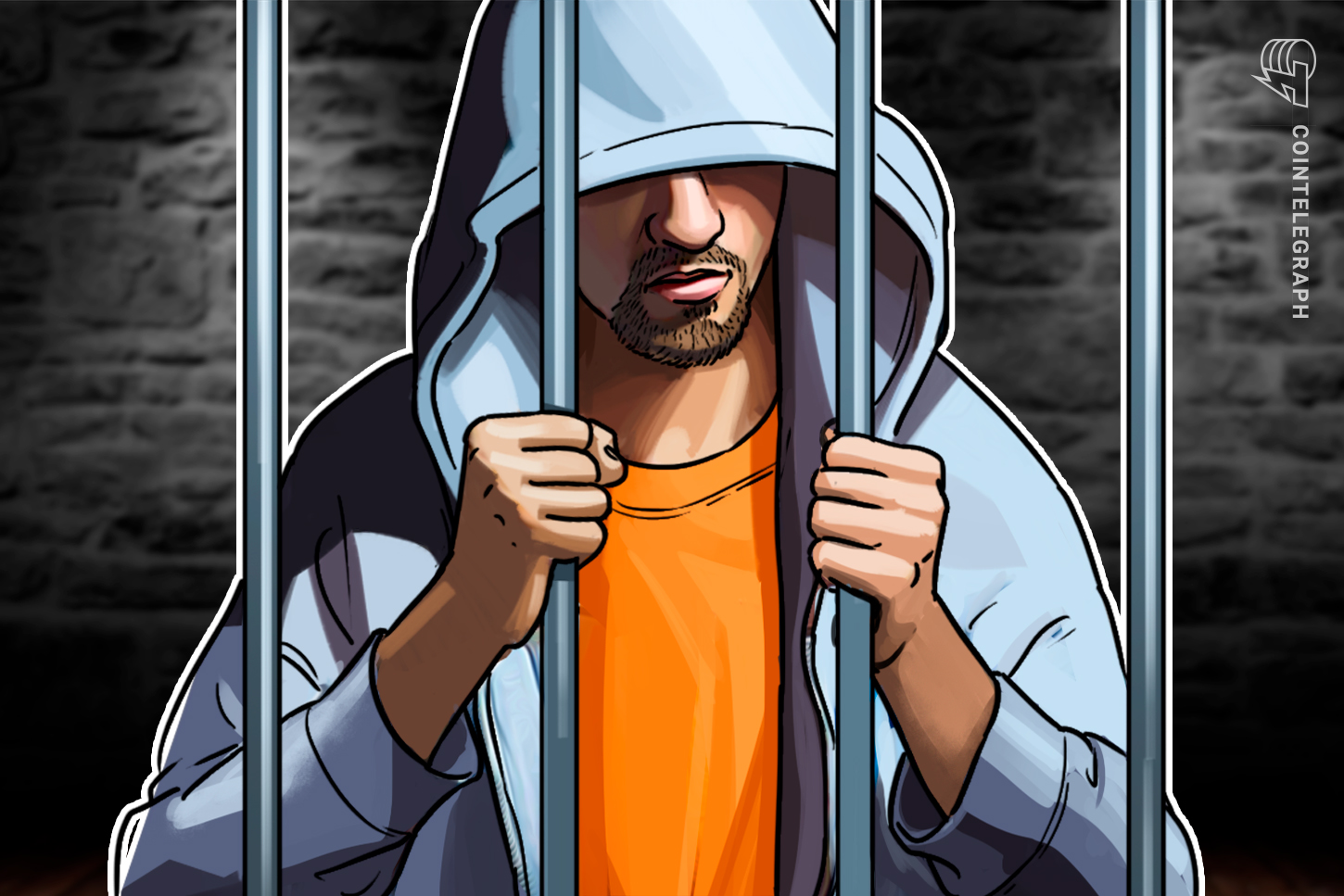