Donald Trump has been officially reinstated to Twitter but on Saturday afternoon the former president cast doubt that he would return to the platform.

Trump posted on Truth Social, a social media service he has used since receiving a lifetime ban on Twitter in January 2021, that he would not be switching back over.

Many on the left are sounding the alarm about Elon Musks Twitter takeover. (FOX)

Twitter CEO Elon Musk formally reinstated Trump this weekend after conducting a poll on the platform that received more than 15 million votes.

LIBERALS ON TWITTER FUME AFTER MUSK REINSTATES TRUMP TO PLATFORM: ‘GOD HELP US’

Fifty-two percent of users agreed he should be allowed back to the platform, which has already restored other lifetime bans, including satirical account Babylon Bee, Kathy Griffin, and Jordan Peterson.

According to Musk, over 134 million people saw the poll.

ELON MUSK POLLS USERS ON WHETHER DONALD TRUMP SHOULD BE ALLOWED TO RETURN TO TWITTER, MILLIONS SWIFTLY RESPOND

Trump was previously banned from Twitter immediately after the Jan. 6, 2021 riot at the U.S. Capitol building for allegedly inciting the violence or for fear he could use the platform in such a way.

“Vox Populi, Vox Dei,” Musk added in a subsequent tweet, a Latin phrase that translates to “the voice of the people is the voice of God.”

In another tweet, Musk mulled the option of utilizing more polls to help gauge support for potential actions. He also told one user that he could add a feature to be able to poll all active users in a country.

Trump’s handle @realDonaldTrump has been activated and users on Twitter are able to tag him in posts. As of Saturday evening, there were no new tweets.

Meanwhile, Trump posted several times to Truth on Saturday, including posts about his ongoing trials in New York, the FBI, and the midterm election results.

A picture of the U.S. Capitol on October 7, 2013 in Washington, DC, as well as Elon Musk, the new owner of Twitter. (Mark Wilson/Getty Images)

Trump told Fox News Digital in April that he would not be returning to Twitter, even if he were to be eventually reinstated.

“I am not going on Twitter, I am going to stay on TRUTH,” Trump said at the time. “I hope Elon buys Twitter because hell make improvements to it and he is a good man, but I am going to be staying on TRUTH.”

Musk has faced near-constant criticism since taking over the platform as he has fired most of its senior leadership and staff, overhauled the platforms subscription and verification system, and announced a number of changes to its moderation. 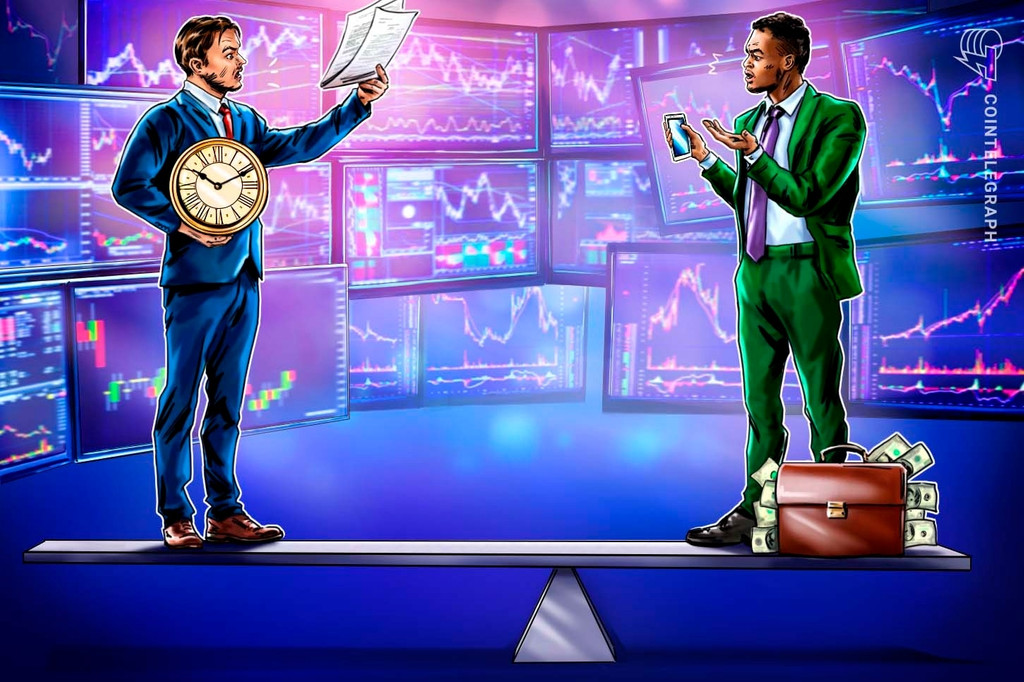 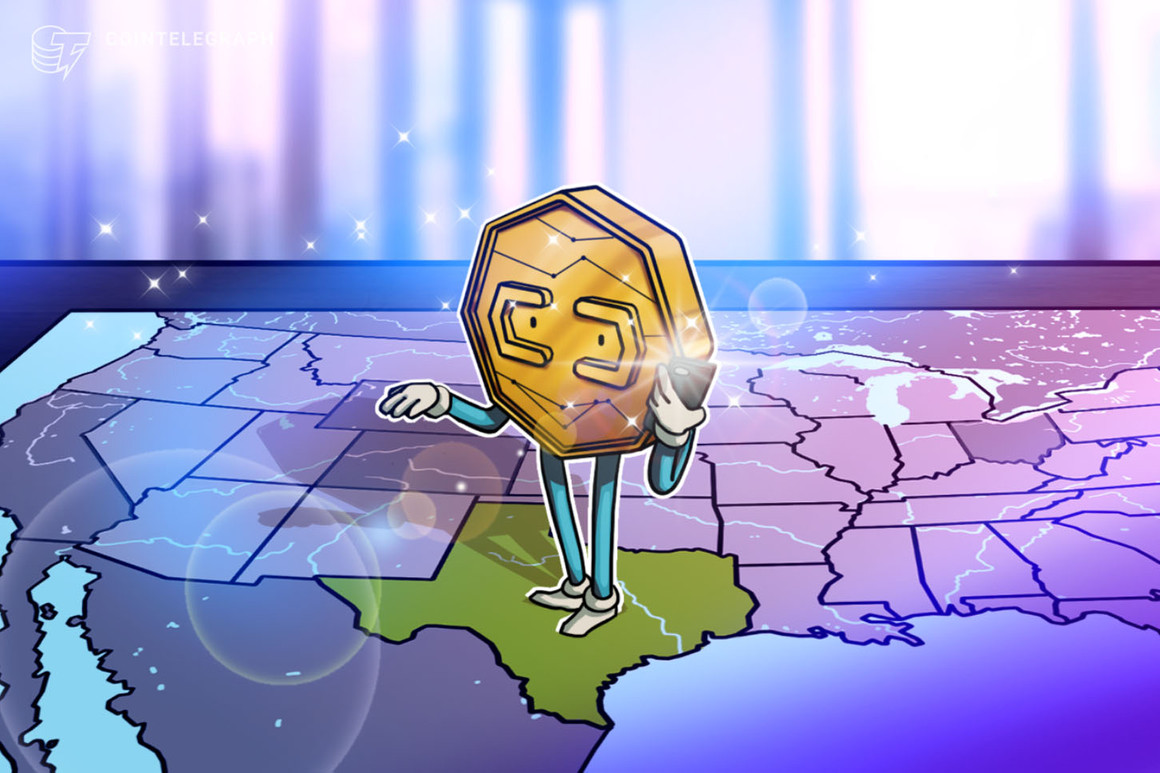