Zemetis also noted the state is “demonstrating its commitment to structural budget balance and curbing future growth of the state’s very high debt, pension, and other postemployment benefits liabilities, which we expect will continue in future biennial budgets.”

S&P said the state’s overall credit improvement is supported by the executive branch’s announcement that it intends to extend statutory financial controls in its next budget proposal. This supports the agency’s view that the state remains firmly committed to these provisions.

Gov. Ned Lamont praised the rating action and said it meant the state had made real economic progress over the past several years.

“It is a signal to the businesses and residents that our state is on the right financial path, that we have shown a commitment to putting our fiscal house in order, and we are continuing to make significant progress to address our pension and other postemployment benefit liabilities. S&P recognizes the progress that has been made and that Connecticut is getting its mojo back,” Lamond said in a statement.

Also on Tuesday, S&P raised the rating on debt secured by a special capital reserve fund to AA-minus from A-plus. These include bonds issued by the Connecticut Housing Finance Authority, the Connecticut Health and Educational Facilities Authority and the Connecticut Green Bank as well as other state-backed securities, such as the University of Connecticut’s GOs, which are secured by the state’s debt service commitment.

Additionally, the rating agency upgraded the state’s appropriation-secured debt to A-plus from A and raised obligations secured by the state’s moral obligation to A-minus from BBB-plus.

S&P also raised the rating on the state’s Series 2016C GOs and the Capital Region Development Authority’s Series 2004B bonds, with liquidity support provided by Bank of America, to AA-minus/A1-plus from A-plus/A1.

“As we develop next year’s budget, this credit rating increase sends strong signals for how we should proceed in the future,” said Jeffrey Beckham, Secretary of the Office of Policy and Management. “The budget we release in February will include an extension of the bond covenants that S&P stated as a key reason for our upgrade. If we are going to continue the positive progress made under this administration, those bond covenants and associated benefits must be a part of the final budget bill.” 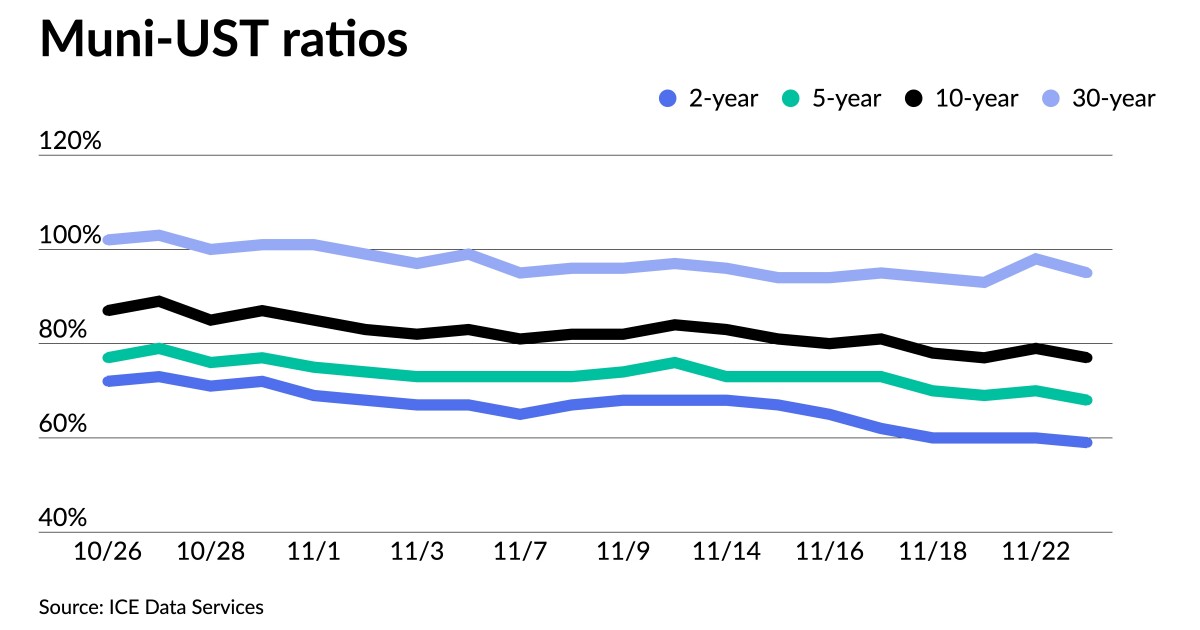 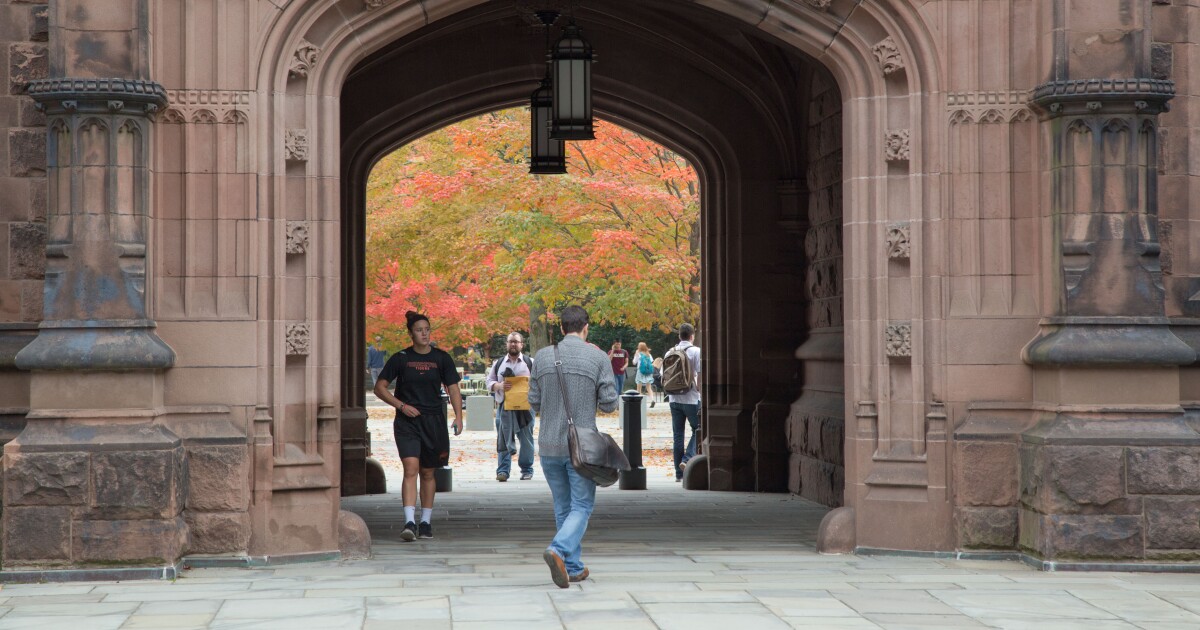 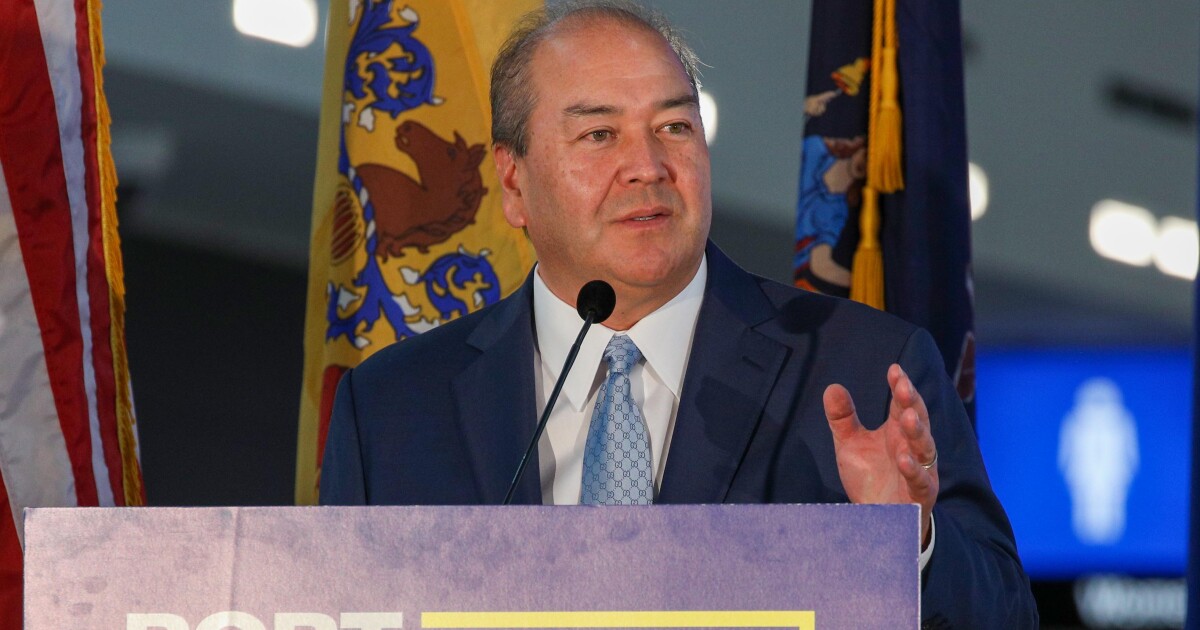