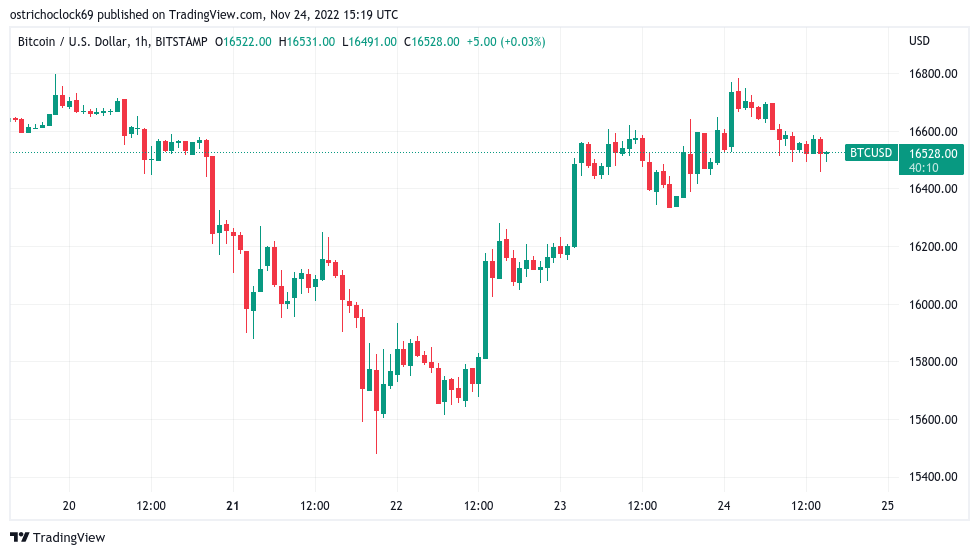 Data from Cointelegraph Markets Pro and TradingView showed BTC/USD circling $16,500 as an eerie calm continued on the market.

The pair nonetheless failed to convince analysts that better times were on the way, and popular commentator Il Capo of Crypto suggested that it was only a matter of time before downside resumed.

“Htf: lower lows and lower highs after breaking a monthly redistribution range. Below June’s low and at supply zone. Ltf: weak trend caused by a short squeeze (bull trap). Volume dying,” he summarized to Twitter followers on the day.

“It qualifies indeed only if 18.1k gets broken,” Van Lagen stressed.

Within crypto circles, the fate of Digital Currency Group (DCG), its subsidiary, Grayscale and the Grayscale Bitcoin Trust (GBTC) continued to constitute a major talking point.

One of the latest contributions came from Bloomberg Intelligence exchange-traded fund (ETF) analyst James Seyffart, who in a dedicated Twitter thread said that despite market nerves, voluntary liquidation of the $10.5 billion GBTC was “unlikely.”

“That just doesn’t seem like its on the table to me,” he wrote.

Acknowledging frustration at the fund’s discount to the Bitcoin spot price, Seyffart concluded that ultimately, given the material available, there was a “99.9% chance” that it held the BTC it claimed via custodian Coinbase.

The GBTC spot price discount was at 39.2% as of Nov. 24, data from monitoring resource Coinglass showed.

The views, thoughts and opinions expressed here are the authors’ alone and do not necessarily reflect or represent the views and opinions of Cointelegraph. 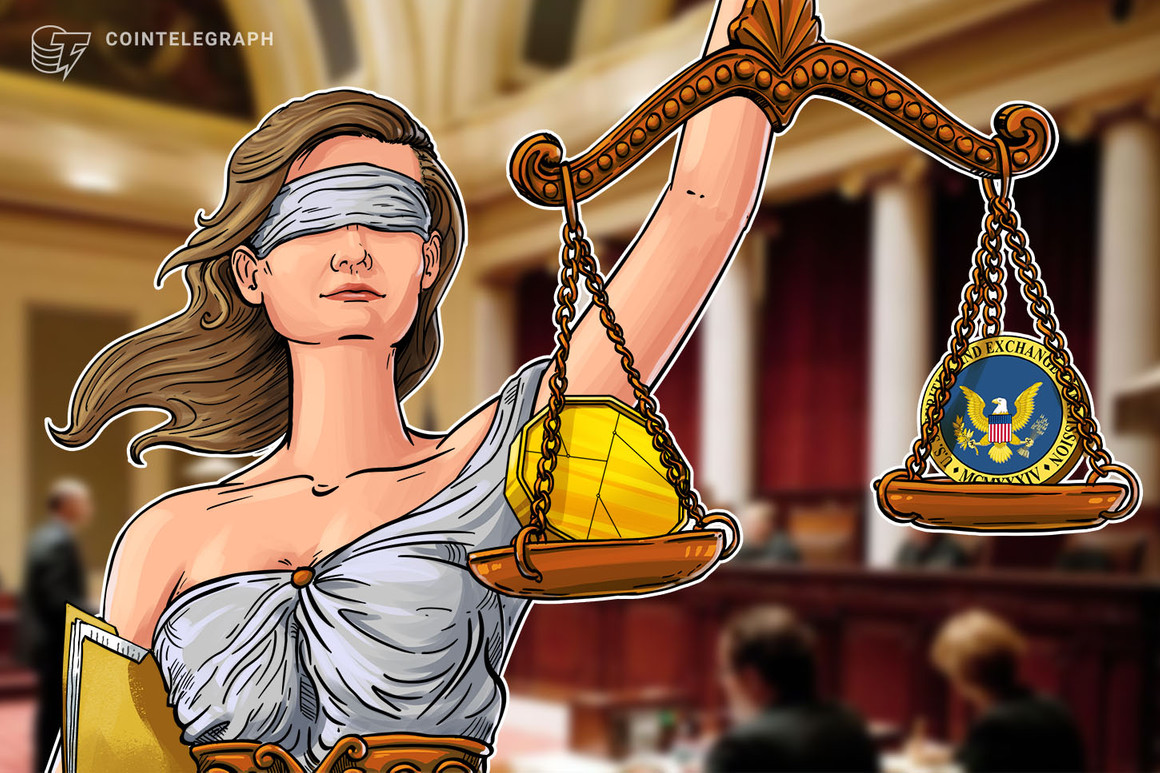