The Virgin Islands Water and Power Authority’s propane supplier said it will stop providing the authority with propane, leaving the financially struggling utility with less than two weeks to find a substitute for 80% of its fuel supply.

Texas-based fuel supplier Vitol said in a letter to Gov. Albert Bryan Jr. that it provided WAPA with notice on Nov. 11 that it would suspend all obligations under their agreement due to unpaid bills.

“This means that Vitol Virgin Islands Corp. will not deliver any future cargos of propane to WAPA, and the plants will cease to operate when the current vessel’s inventory of propane is delivered and consumed,” the letter said. Vitol estimated that one plant would run out of propane on Nov. 30 and another on Dec. 2.

If Vitol continues to refuse to sell propane to WAPA, the authority will purchase more diesel, said Shanell Petersen, WAPA director of corporate communications. The authority is also trying to purchase propane from other suppliers.

Vitol said it was taking the action “because of WAPA’s years of non-payment; and WAPA’s CEO refusal to offer even a single proposal on how to address millions of outstanding dollars due VVIC — despite receiving a formal notice of default in February.”

“It is disappointing to the authority that its preferred propane fuel supplier has elected to pursue this course of action,” WAPA said in a statement. “The authority’s new leadership has been in contact and in negotiations with Vitol since the leadership team’s arrival at the authority.”

WAPA Chief Executive Officer Andrew Smith was hired in January. Other senior leaders were hired in the spring.

The authority said it pays Vitol for fuel before the company delivers fuel to WAPA, which remains current on its payments to Vitol for operations of the propane facilities.

The authority’s new leadership has been “consistent in its message to Vitol that the authority’s plans also envision a path forward in which it arrives at a commercially viable solution that is equitable to both Vitol and the community of the Virgin Islands to address its debts to Vitol.”

The most recent proposal from Vitol was a buyout whereby WAPA would pay Vitol $145 million, the authority said.

“The authority reiterates that it is disappointed that Vitol has chosen to put the energy security of Virgin Islanders at risk as part of its strategy to have its debts addressed, and the authority reiterates that it has a strategy identified that includes a resolution of its debts to Vitol and stands ready to continue to engage with Vitol to reach an equitable, sustainable solution for the U.S. Virgin Islands.”

According to a WAPA posting to the EMMA web site, as of April 30 WAPA had $205 million in bonds outstanding and another $2 million in unamortized bond premiums. It had $341 million in long-term debt and $1.098 billion in total liabilities.

While the action does not currently affect WAPA’s ability to pay debt service, Vitol’s action “is a real stress, because from my perspective, this has been a crisis-driven credit,”Krist, publisher of Muni Credit News said.

Other times in WAPA’s history “you’d thought there’d be an inflection point. But every time they find a way to push the car 100 yards down the road,” Krist said.

WAPA cannot operate without a fuel supplier and some commentators, including Cate Long, Puerto Rico Clearinghouse principalt, suggested it’s unlikely any new supplier would come to their aid “given their weakened condition.” .

Long said the U.S. Virgin Islands’ government appeared to have two options to help remedy the situation: engage on a consensual basis with Vitol and come to an agreement to begin paying the defaulted capital lease or turn to the U.S. Congress to create a debt restructuring law similar to the Puerto Rico Oversight, Management, and Economic Stability Act. However, in practice the second option would require the local governor and legislature give up control of the government.

WAPA said it had no comment on that suggestion. The governor’s office did not respond to a request for comment.

“The negative outlook reflects the weak liquidity and lack of financial flexibility in particular during the current high energy price environment,” said Moody’s Investors Service Vice President Kathrin Heitmann. “If VITOL halts its operations for VI WAPA including the supply of propane gas, VI WAPA will be challenged to find a replacement supplier or return to rely fully on fuel oil.”

Any loss of material generation could result in power outages, she noted.

“VI WAPA’s own financial flexibility is weak and the utility has relied in recent months on the US VI government to mitigate the impact of high fuel costs on its operations and to prevent a further increase in electric rates,” Heitmann said. 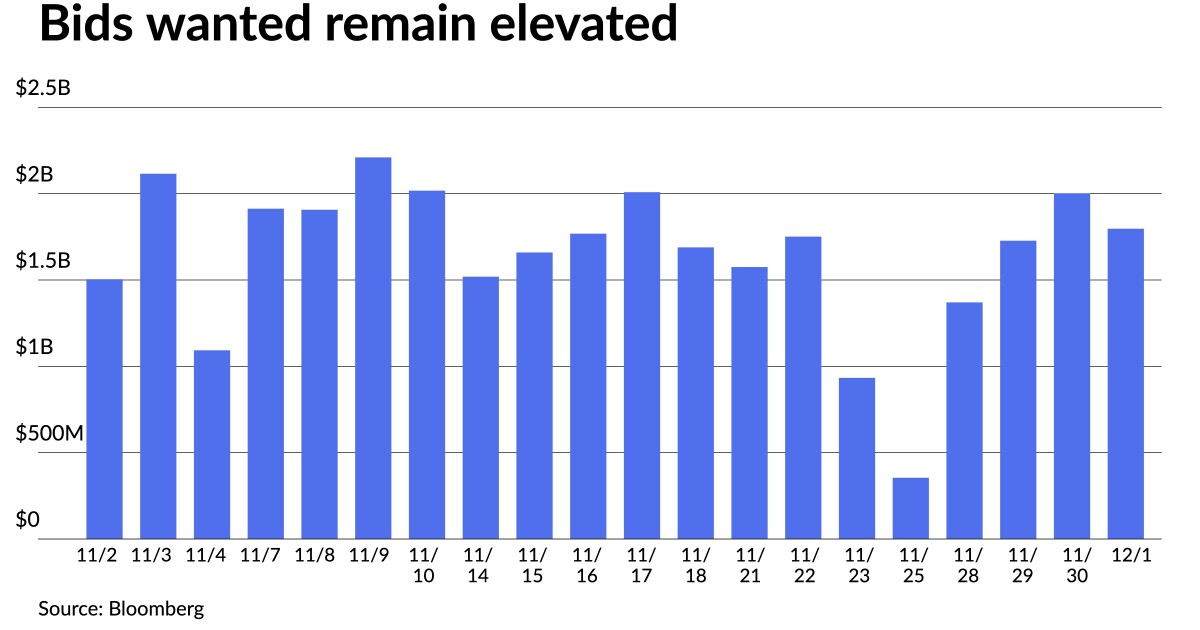 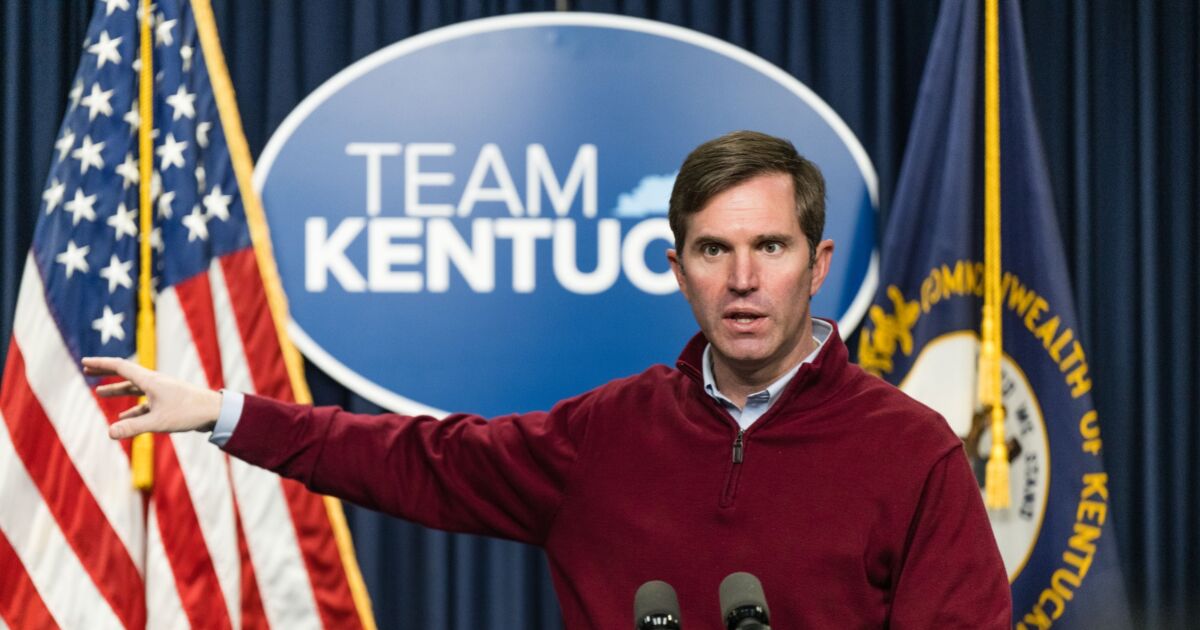 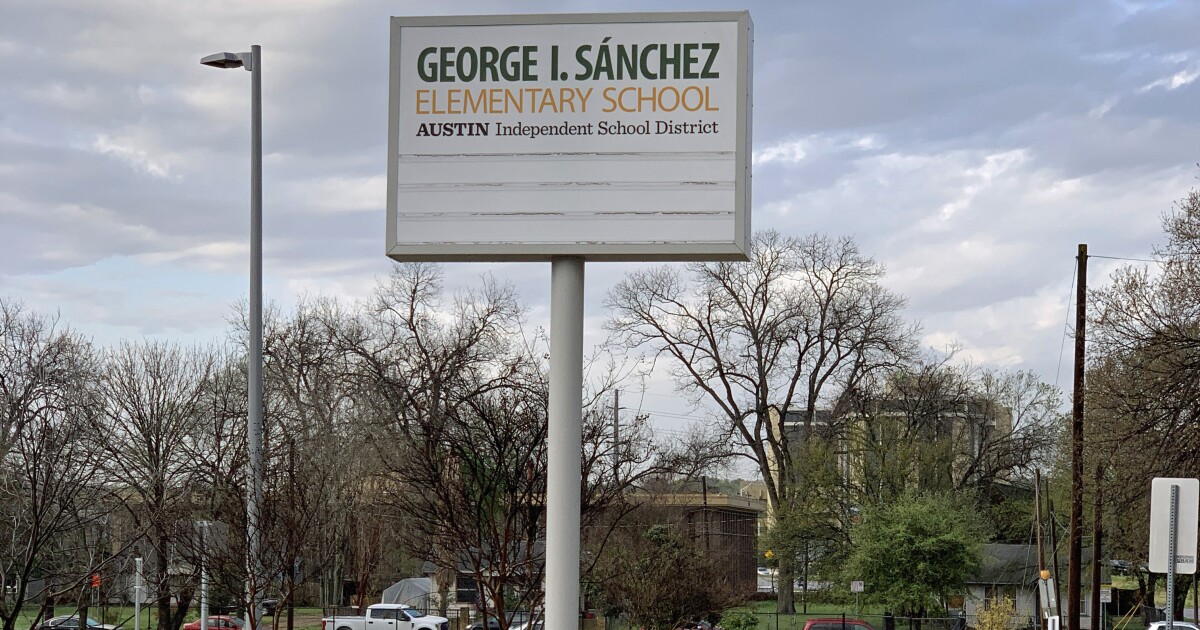